Victory marches on to decider after pulsating Melbourne derby prelim

A barrage of shots on goal from both teams lit up the A-League Women’s first finals Melbourne derby at AAMI Park on Sunday, with the Victory earning the right to defend their crown in the decider.
Read More
SMH.COM.AU 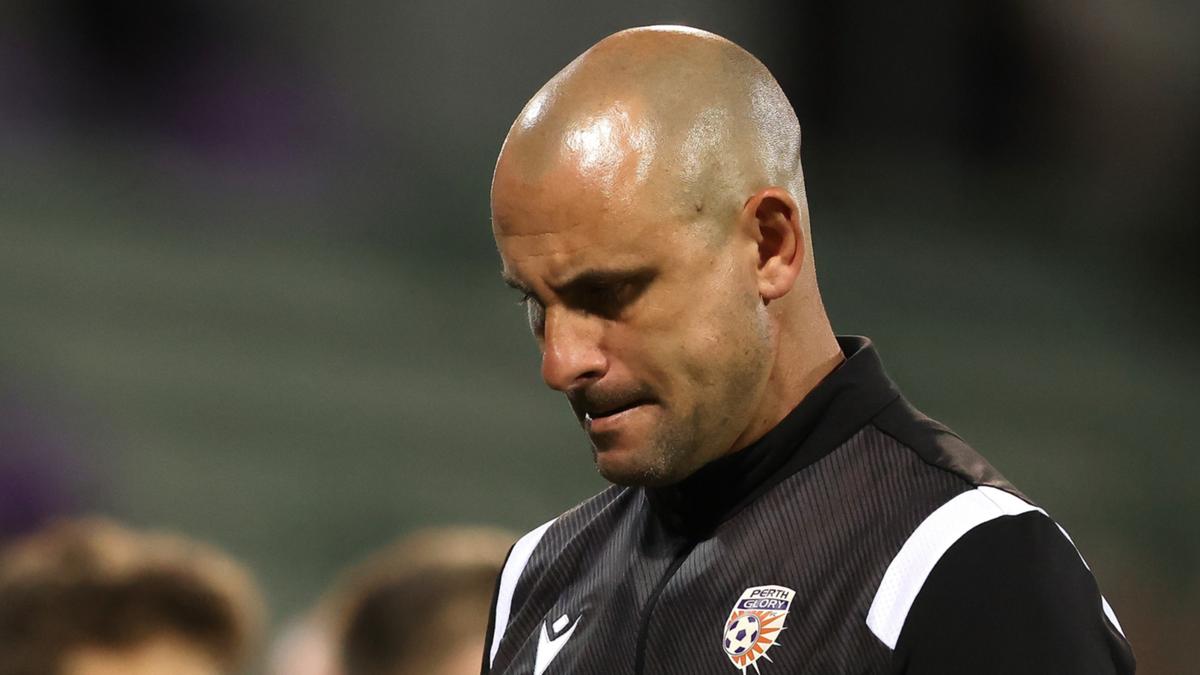 Perth Glory coach Richard Garcia has been sacked after the team managed just one point from their past four A-League Men home matches.
Read More
FTBL.COM.AU 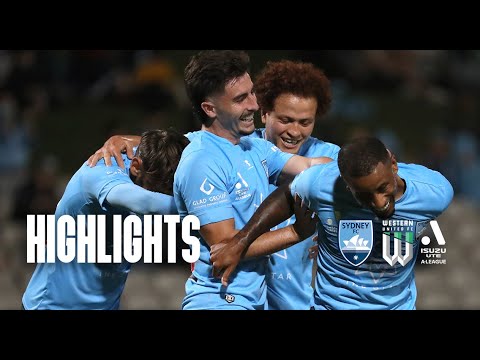 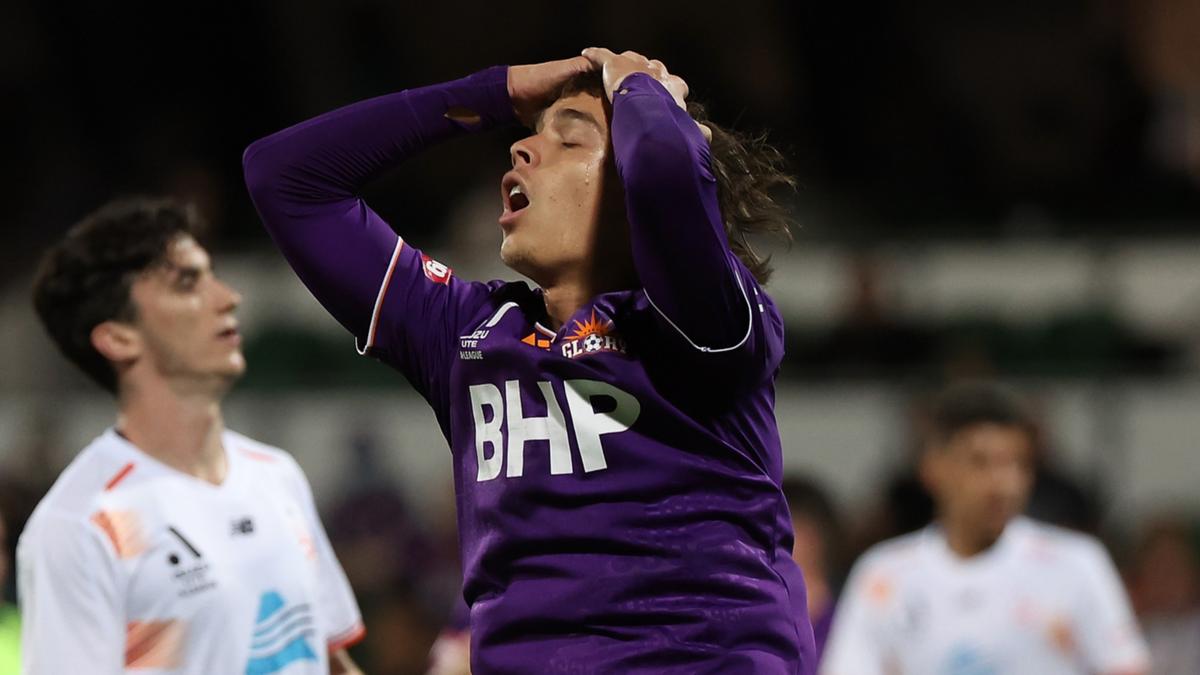 Perth Glory’s season looks beyond redemption after their crushing 4-1 defeat by Brisbane Roar in the battle of the A-League cellar dwellers at HBF Park on Saturday night.
Read More
THEWEST.COM.AU

Melbourne City and Melbourne Victory have been forced to share the spoils for the third time on the bounce after playing out a 1-1 A-League Men draw.
Read More
FTBL.COM.AU

Honours even in Melbourne derby again

Melbourne City and Melbourne Victory have been forced to share the spoils for the third time on the bounce after playing out a 1-1 A-League Men draw. Despite only landing back in Australia on Thursday after being knocked out of the Asian Champions League in extra time by Japan’s Visell Kobe, Victory largely contained City’s […]
Read More
THEROAR.COM.AU

Melbourne City and Melbourne Victory have been forced to share the spoils for the third time on the bounce after playing out a 1-1 A-League Men draw.
Read More
FTBL.COM.AU

Melbourne City and Melbourne Victory will face off in an A-League Women preliminary final, with the latter driven by a recent 5-1 drubbing by their rivals.
Read More
FTBL.COM.AU 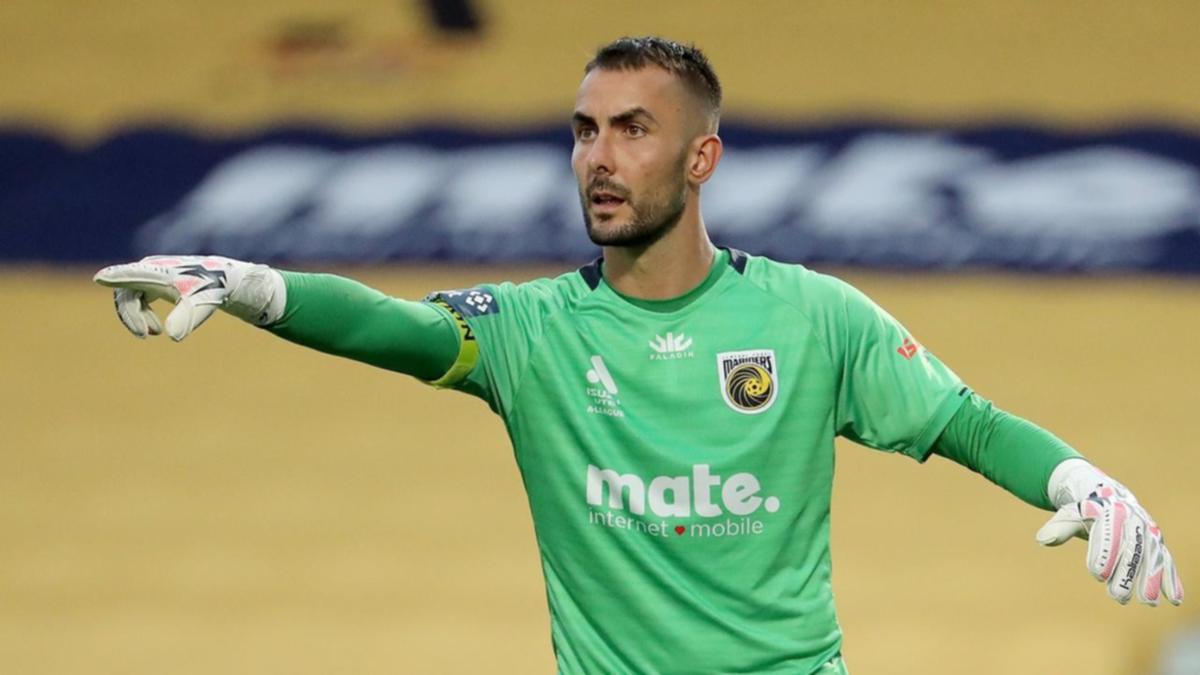 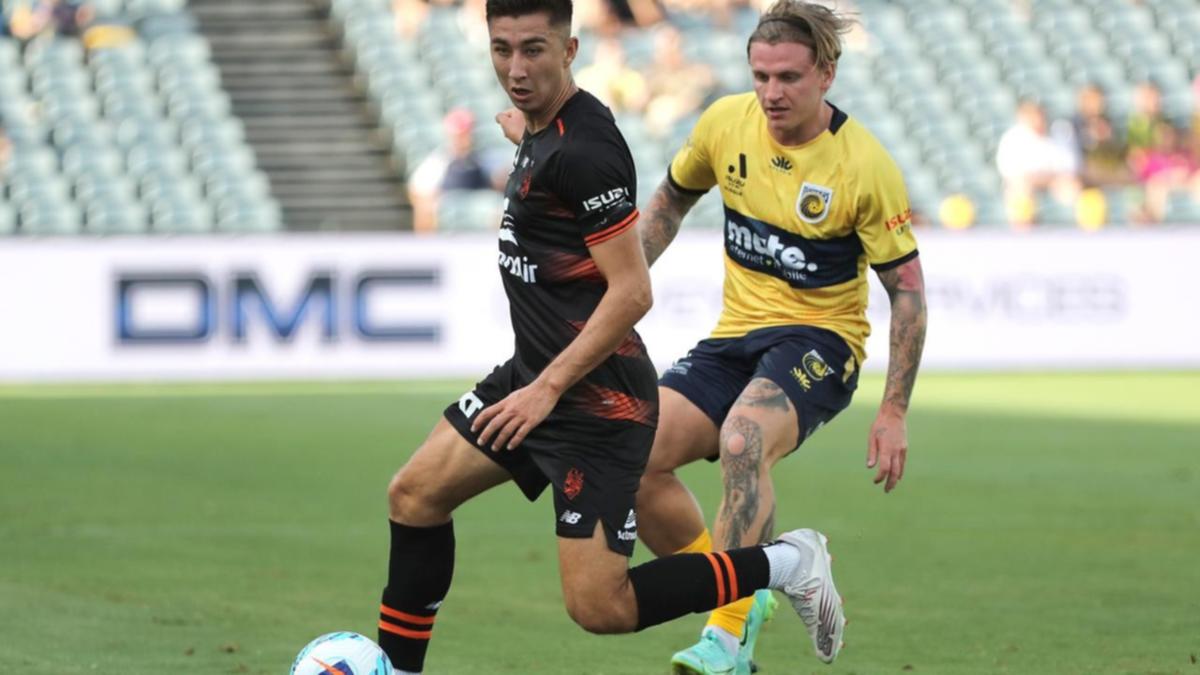 Perth coach Richard Garcia is challenging the Glory's youngsters to take up the challenge in their A-League Men's clash against fellow strugglers Brisbane.
Read More
7NEWS.COM.AU

Sunday pits two A-League Women's forces that have now found their feet in what will be known as "the post-Matildas era."
Read More
ESPN.COM.AU 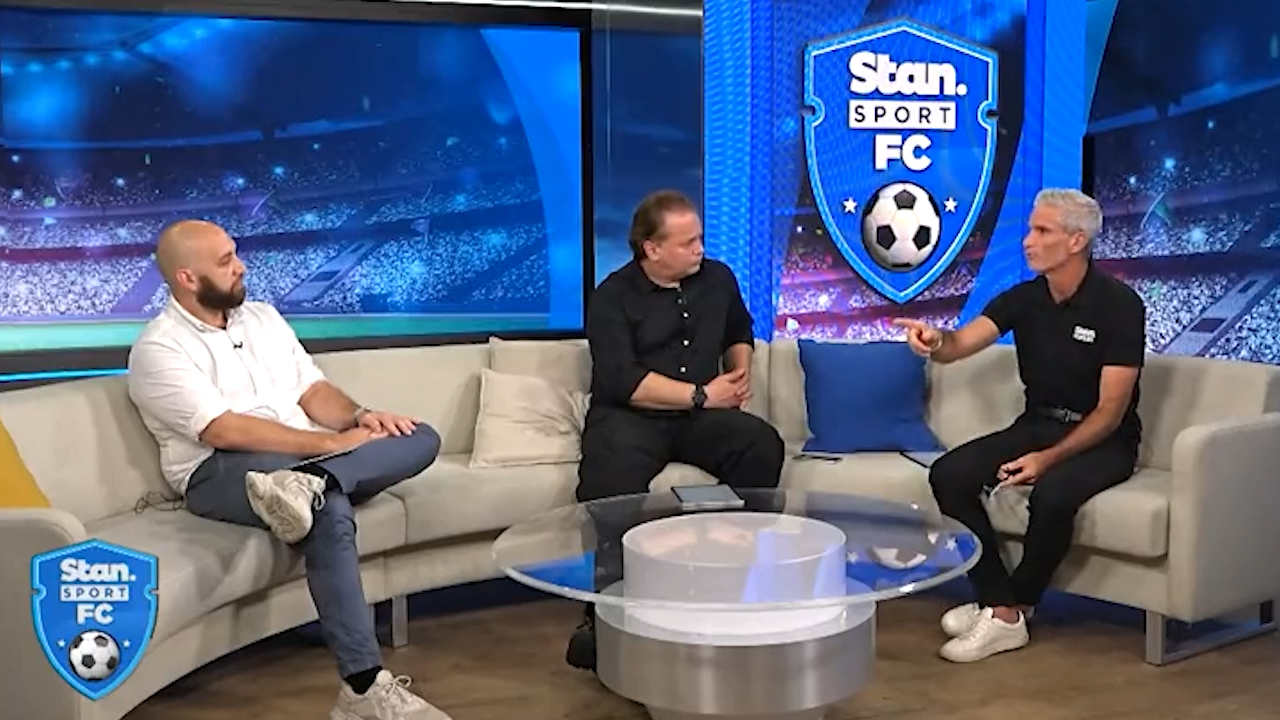 Linton makes a call on her future at Canberra United 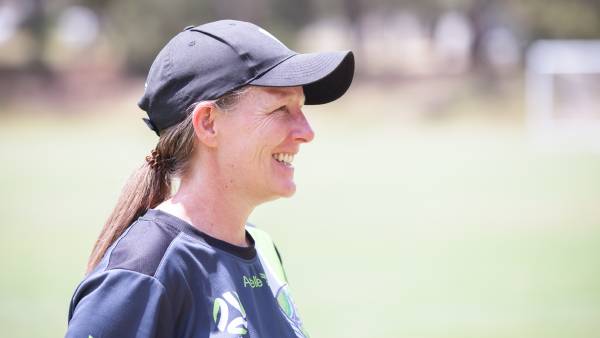 Canberra United will have a new coach for the 2022-23 A-League Women's season with Vicki Linton leaving.
Read More
CANBERRATIMES.COM.AU 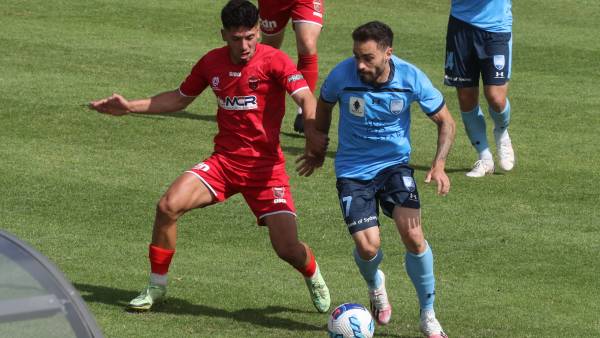 Goodship ready for next coaching challenge

When Jake Goodship was moved on from Brisbane Roar at the end of the 202-21 season, it caused shockwaves around the A-League Women. The Roar finished second that season, with the best attack in the league and one of the stingiest defences. They lost only one game during the regular season and had one of […]
Read More
THEROAR.COM.AU

Ladder supremacy and a grand final berth are on offer when AAMI Park hosts two of the most highly-charged Melbourne derbies in 24 hours this weekend.
Read More
TOWNSVILLEBULLETIN.COM.AU 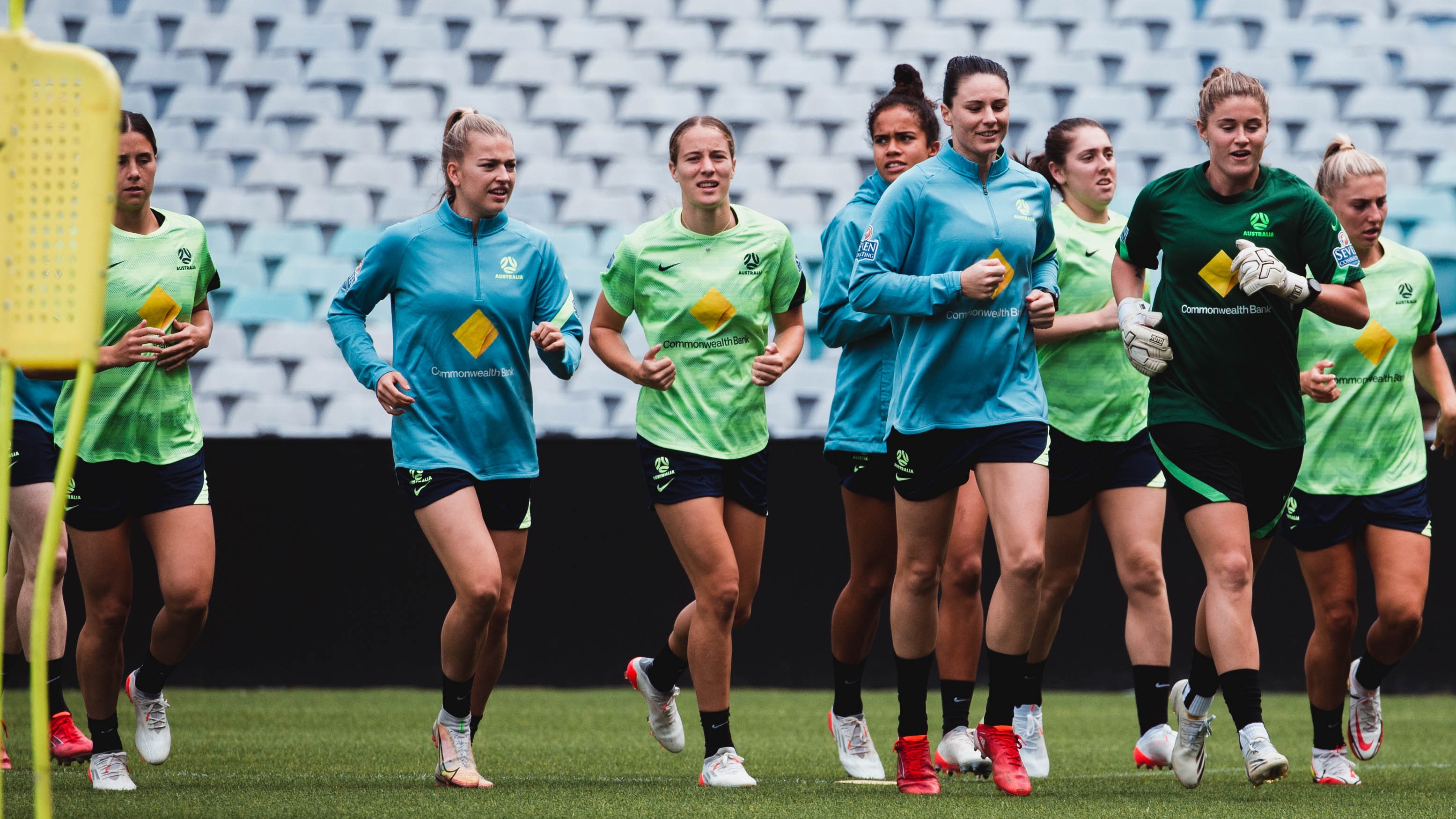 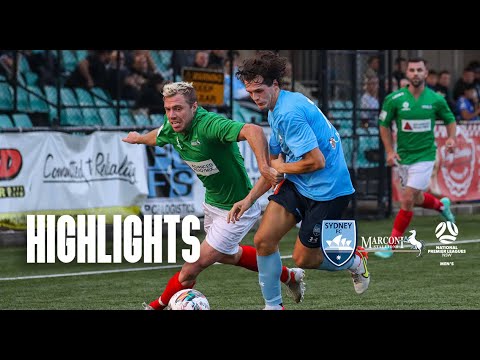