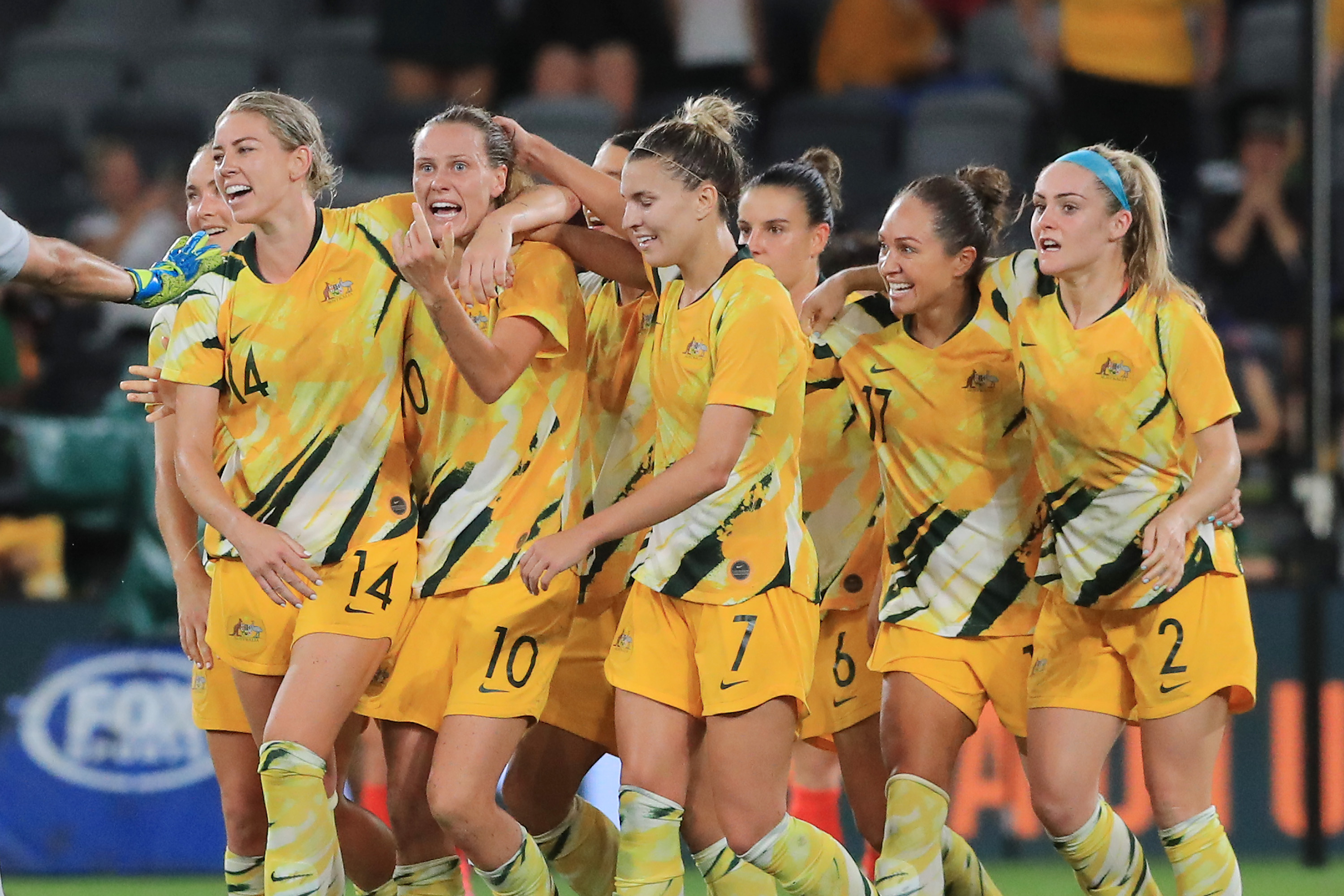 Adelaide way to good for Canberra 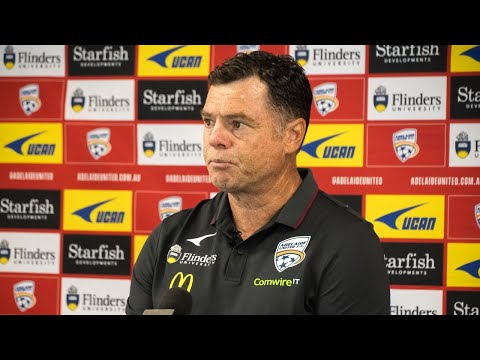 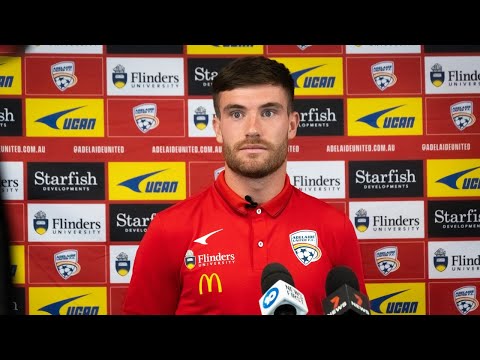 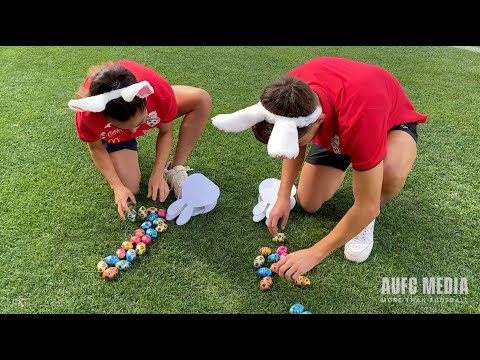 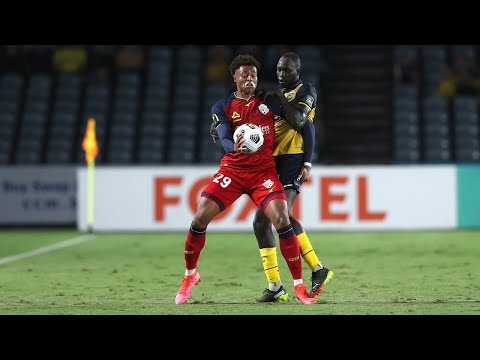 Veart: We couldn't turn the momentum around | Press Conference | A-League 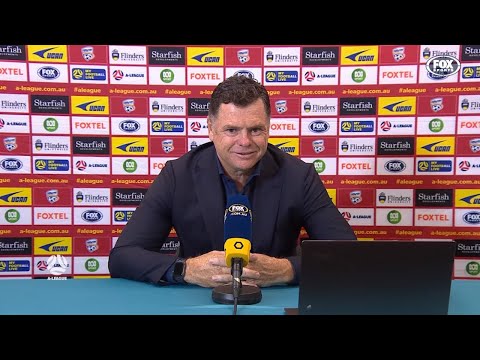 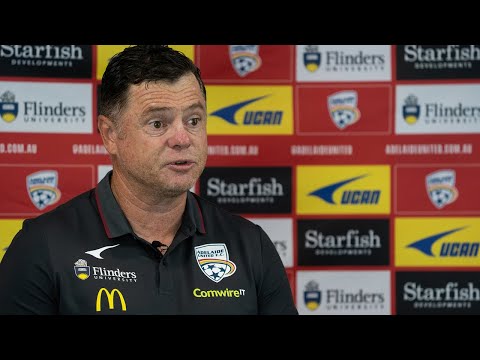 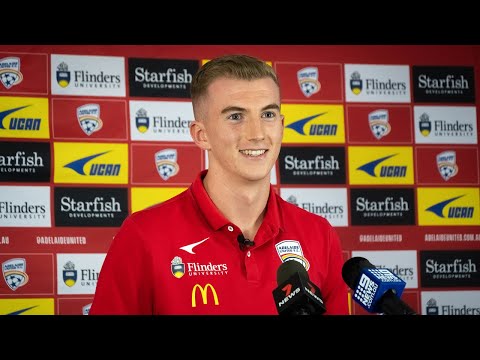 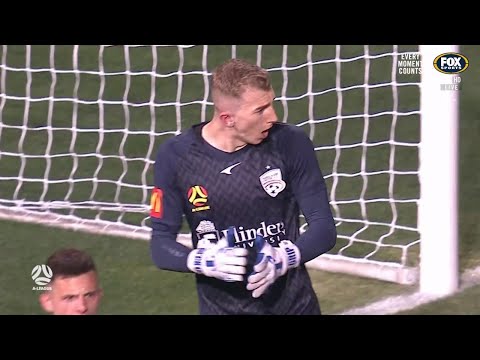 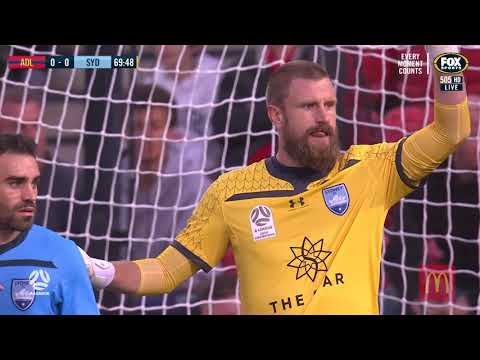 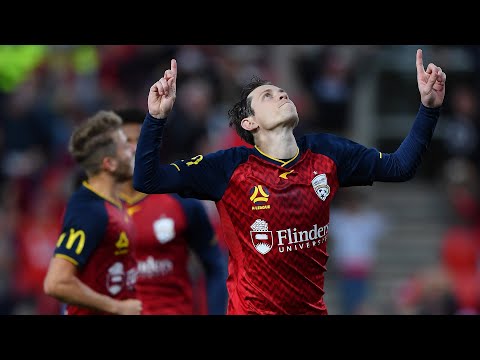 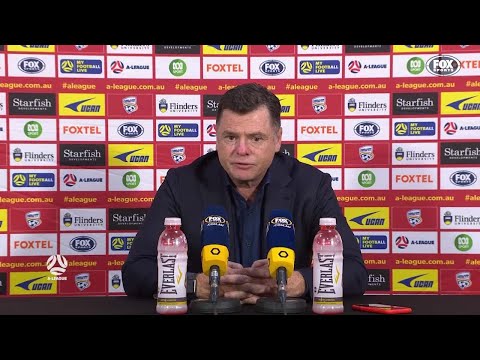 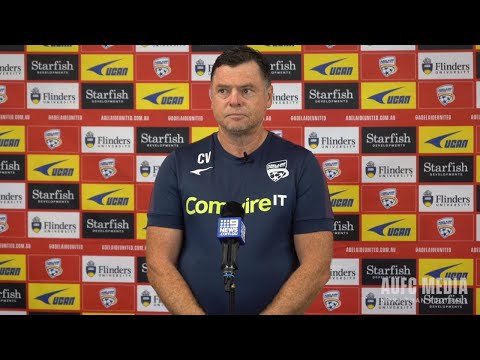 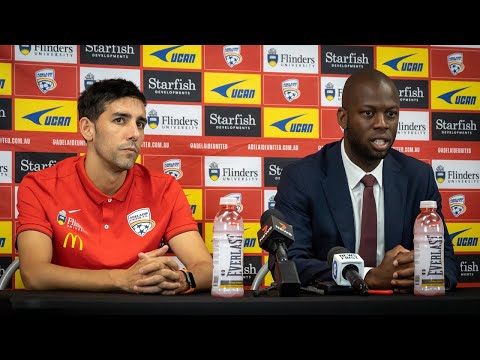 One day, Javi López will have a new Spanish teammate... 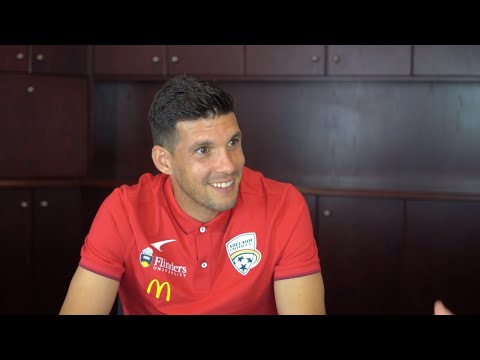 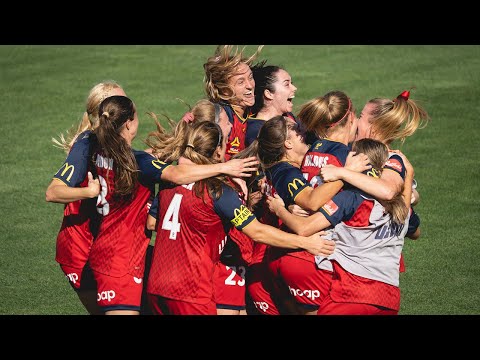 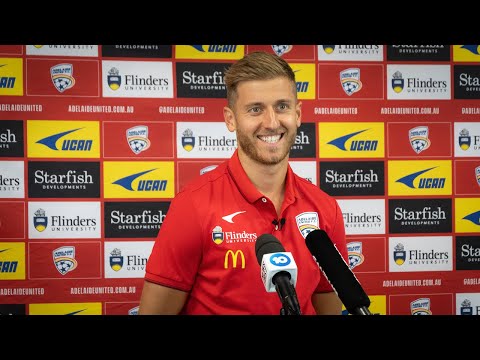 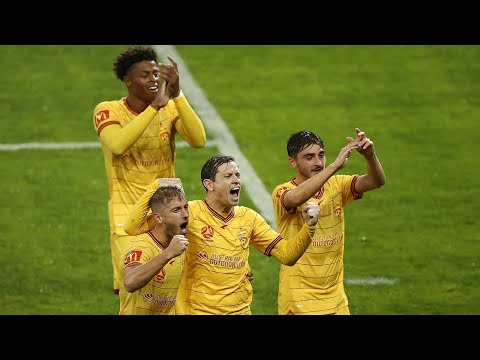 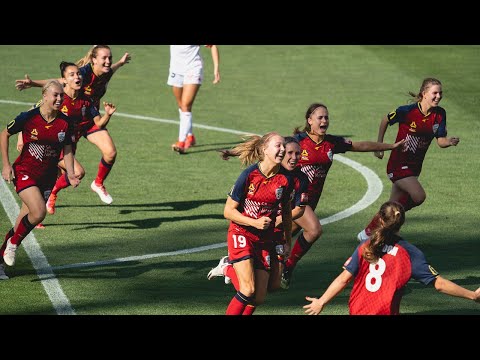 Why shouldn’t Cairns be home to an A-League club?

On the back of a historic weekend for football, it’s probably time we started asking ourselves what we want our competitions to look like in the short term and years to come. First things first, congratulations to Adelaide United for smashing the W-League attendance record for a standalone game. Some 5159 fans filed through the […]
Read More
THEROAR.COM.AU 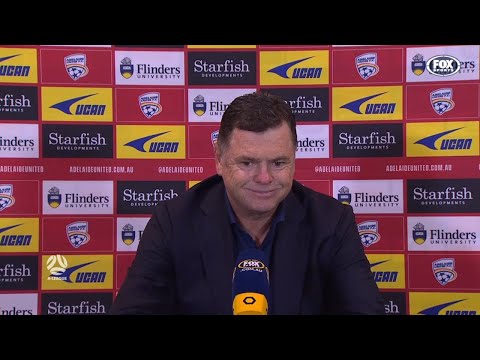 Adrian Stenta: Proud of his team to battle back after falling behind early | Westfield W-League 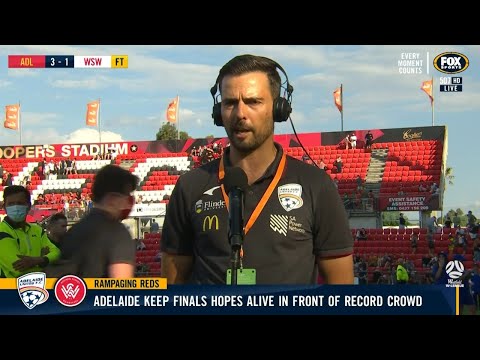 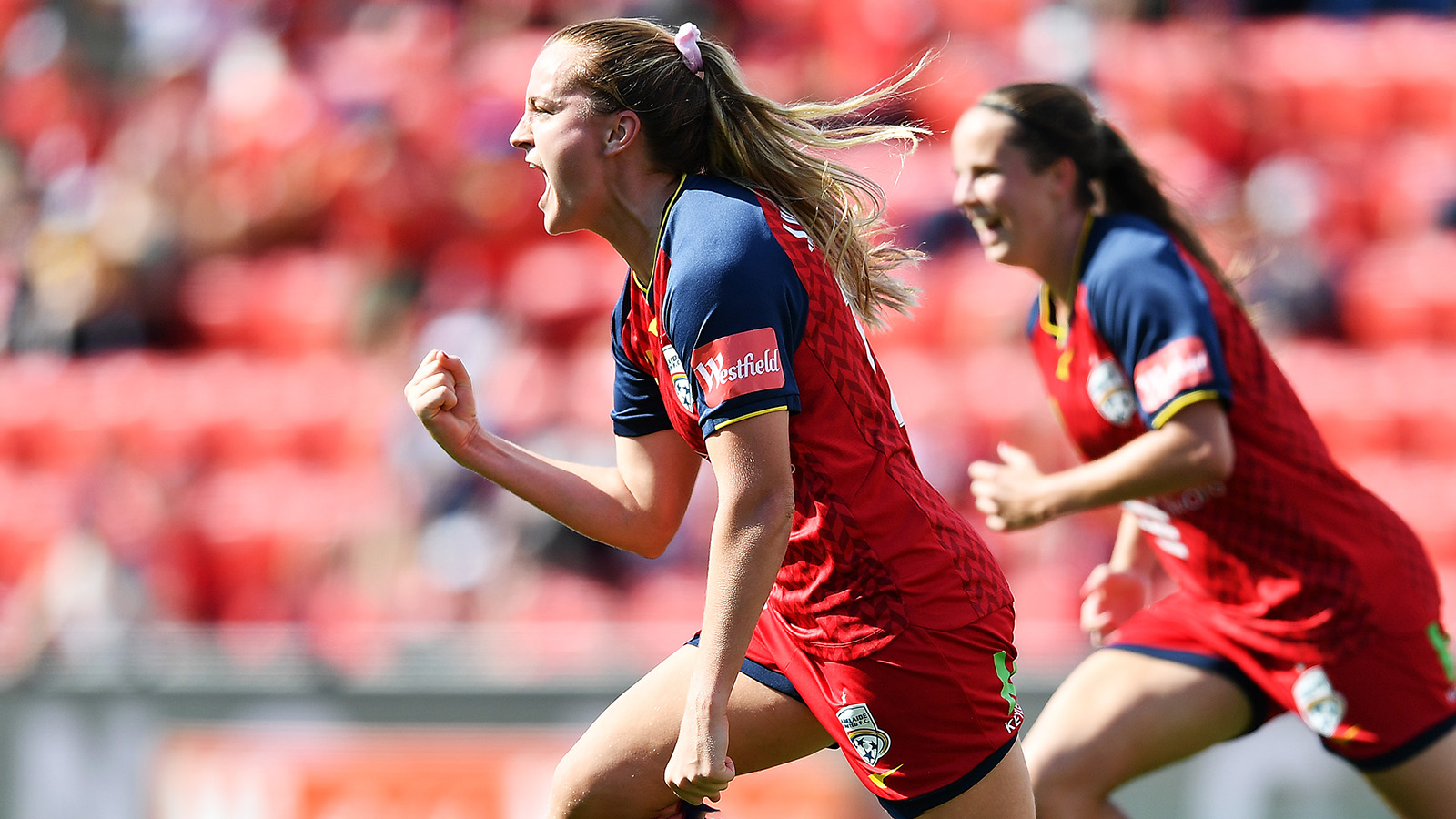 Adelaide United scored an important win in the W-League but they are no sure thing to make the competition's top four.
Read More
FTBL.COM.AU

Adelaide stay in W-League finals hunt with win over Wanderers