Cahill on learning from Henry, appreciating why Hiddink didn't start him and why he was so good in the air

Socceroos legend Tim Cahill has opened up to former Liverpool defender Jamie Carragher in a wide-ranging interview where he discussed his move from Australia as a teenager, not starting against Japan in 2006 and learning from long discussions with Thierry Henry.
Read More
THEWORLDGAME.SBS.COM.AU

The latest FIFA men's world rankings have been released with the Socceroos at No.41, an improvement of one spot despite not having played a fixture since November 2019.
Read More
THEWORLDGAME.SBS.COM.AU 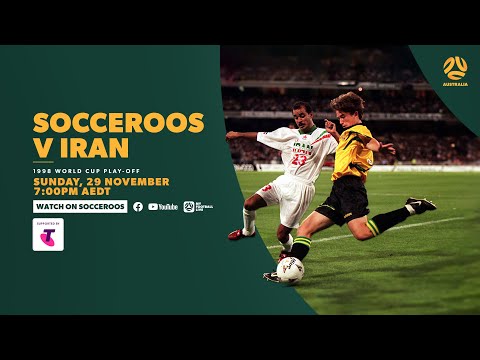 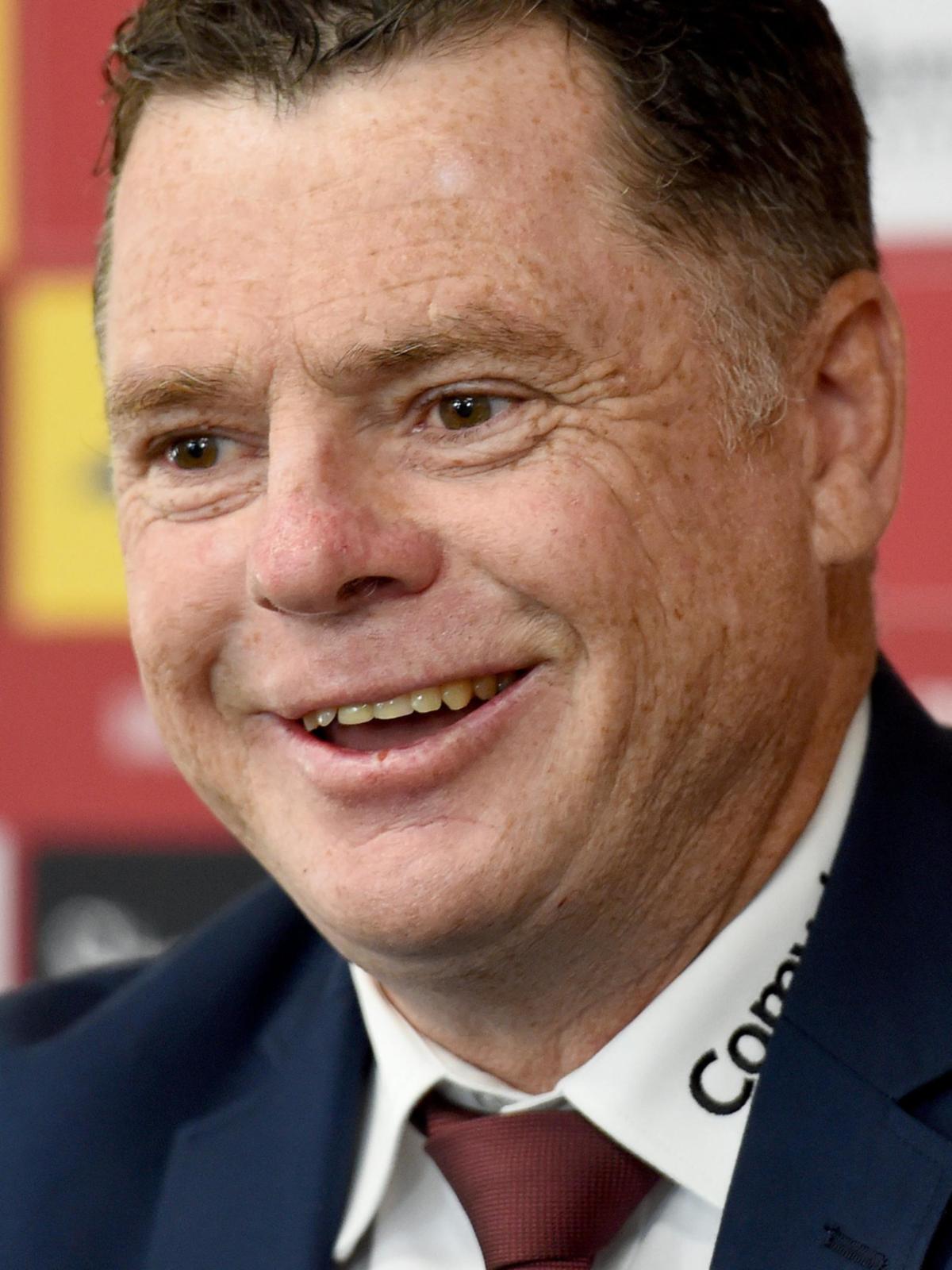 With Aussie youngsters set for more game time in the upcoming A-League season, Australian coaches are more important that ever.
Read More
PERTHNOW.COM.AU

AUSTRALIA’S soccer heavyweights will spread across the Territory next week to preach the gospel of the world game to indigenous communities across the Top End and the Red Centre.
Read More
NTNEWS.COM.AU

An A-League coaching line-up made up almost exclusively of Australian mentors will be crucial for the development of young players set to receive greater game time this season.
Read More
NEWS.COM.AU

With an A-League season in which youngsters are tipped to take a starring role on the horizon, Australia’s hopes of a new Golden Generation, according to Socceroo and Olyroos' boss Graham Arnold, rest on its ability to consistently provide its youth with enough games to turn their potential into reality.
Read More
THEWORLDGAME.SBS.COM.AU

Through all of his off-field faults and sins, there is simply no doubt about Diego Armando Maradona Franco’s place in the pantheon of footballing superstars. For many, he stands untouched.
Read More
DAILYTELEGRAPH.COM.AU 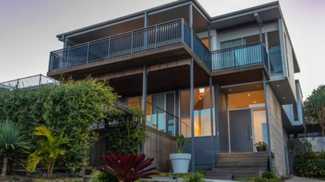 A former Premier League and Socceroo midfielder has kicked a goal with the recent sale of his Peregian Beach luxury home. SEE THE PHOTOS
Read More
SUNSHINECOASTDAILY.COM.AU 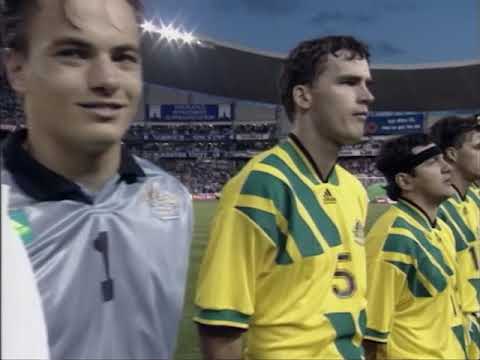 Cavanah: ‘I ended up having a breakout year’

A new position and some on-the-ball lessons from a former Brisbane Roar and Socceroos star helped Ryan Cavanah produce one of the best seasons of his career.
Read More
CAIRNSPOST.COM.AU

'The best circus to ever hit this country': Maradona's two weeks in Sydney

In October 1993, Diego Maradona turned Sydney into the centre of the sporting universe, dragging his own country out of a depression spiral at the Socceroos' expense.
Read More
SMH.COM.AU

Maradona was the greatest footballer of all time: Mark Bosnich 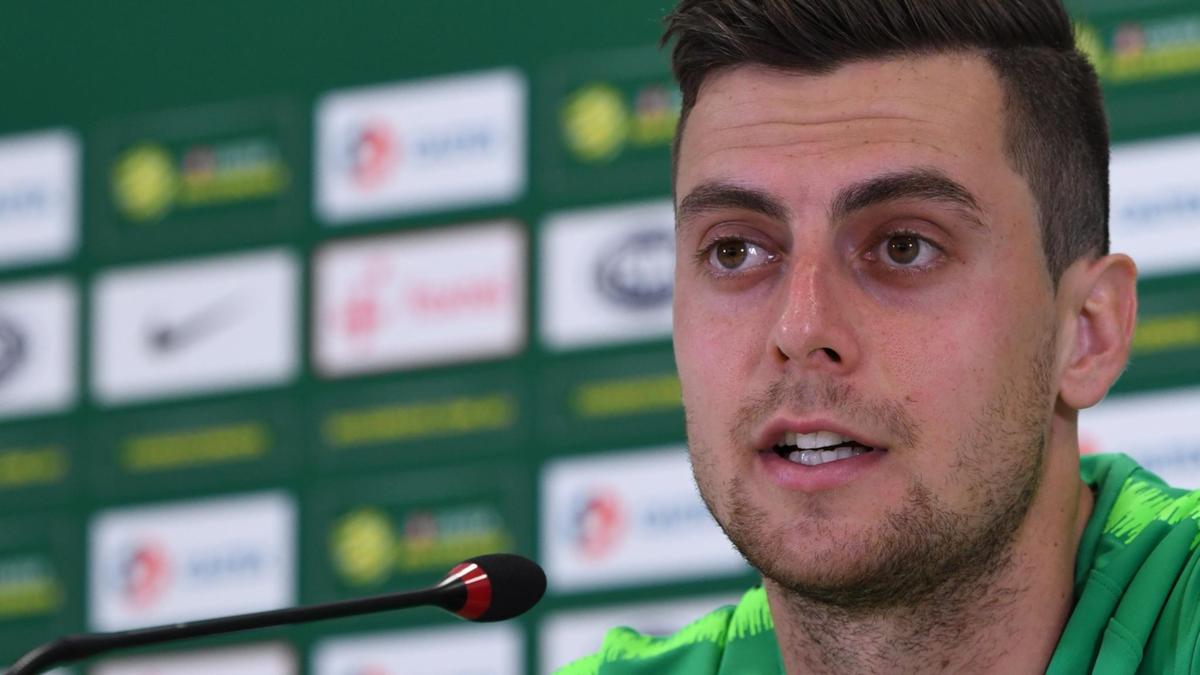 The night Diego Maradona worked his magic in Australia

For one night in 1993, Australia got the full Diego Maradona experience as he lit up Sydney Football Stadium for Argentina in a World Cup qualifier that would eventually be marred by controversy.
Read More
ABC.NET.COM.AU

Wade was one of two Socceroos to receive the playing jumper of Diego Maradona when they competed in the 1993 FIFA World Cup Qualifier.
Read More
ABC.NET.COM.AU

It wasn’t until the world’s greatest player Diego Maradona came to Sydney 27 years ago that Australia experienced the phenomenal power of football for the first time.
Read More
NEWS.COM.AU

'He was toying with me' - Socceroos great Wade recalls Maradona matchup

After playing the Socceroos in 1993, Diego Maradona made some comments that would prove significant to Robbie Slater.
Read More
NINE.COM.AU

'I really had no chance' - Maradona toyed with me: Socceroos great 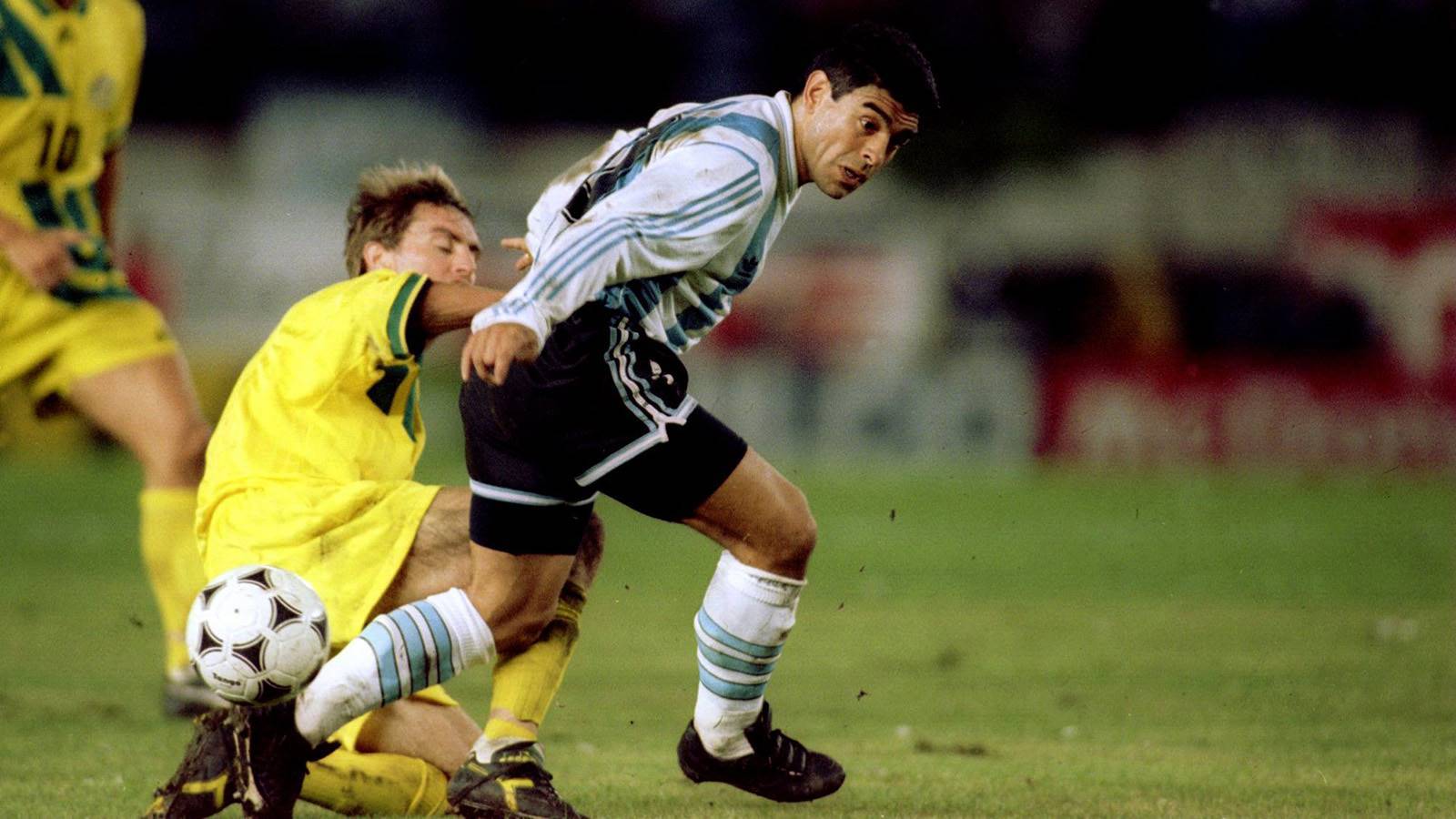 Maradona toyed with me: Socceroos great 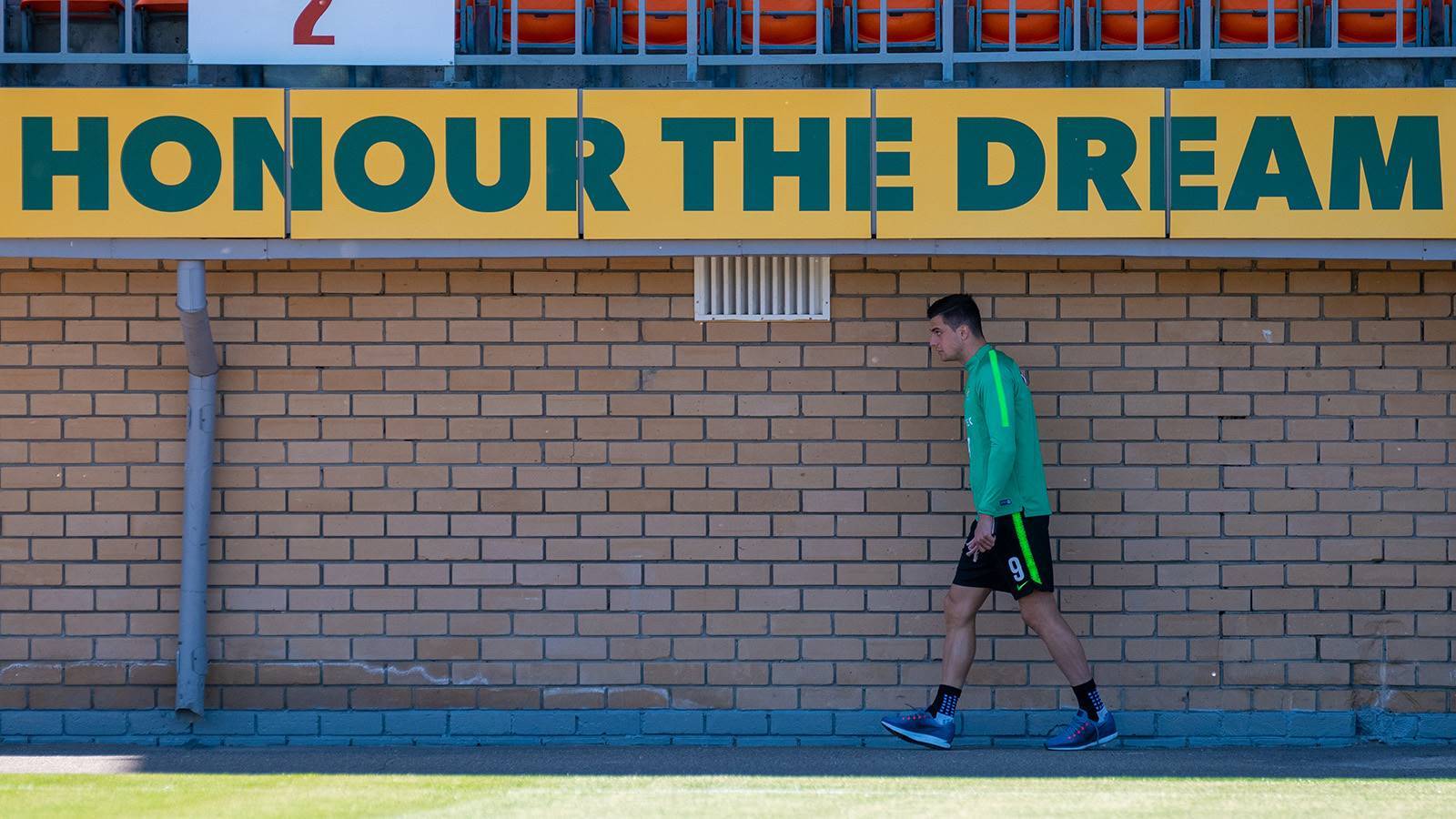 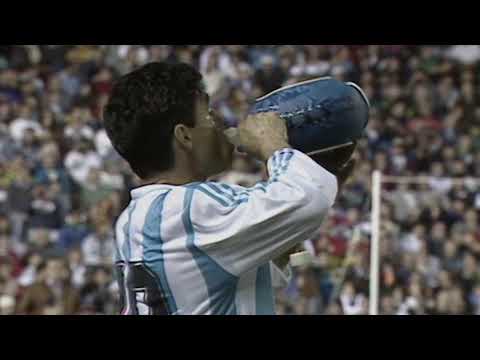