Grant to miss two weeks of A-league due to COVID 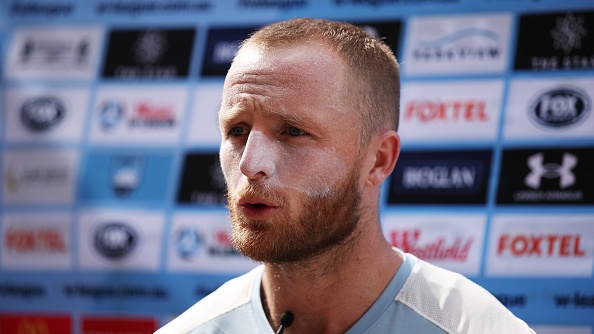 Sydney FC announced that one of their A-League Men's players has tested positive for COVID-19.
Read More
FTBL.COM.AU

Sydney FC says no other members of its squad have been affected, with Wednesday's FFA Cup game against Macarthur FC set to proceed.
Read More
ABC.NET.COM.AU 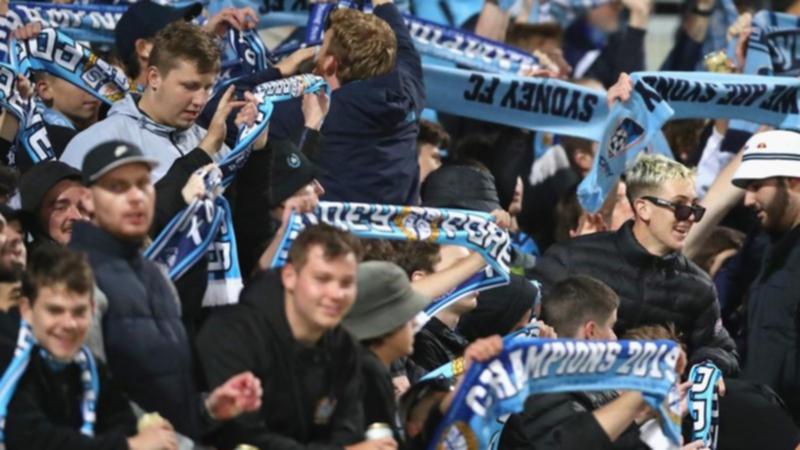 A Sydney FC A-League Men player has tested positive to COVID-19 but no other players have yet been affected, with Wednesday's FFA Cup game set to proceed.
Read More
7NEWS.COM.AU

Sydney FC’s player availability problems have deepened after Socceroo Rhyan Grant returned a positive test for COVID-19, ruling him out of both training and matches for the next two weeks.
Read More
BRISBANETIMES.COM.AU

Steve Corica’s post-match interview on Saturday night was hilarious. He had me laughing. Not only does he want to coach Sydney FC, he wants to referee the game, too. Adam Le Fondre’s goal was disallowed after a VAR decision. Patrick Wood was offside, Jordan Elsey did not play at the ball, that was the verdict. […]
Read More
THEROAR.COM.AU

Jets come from behind to snatch point off Sky Blues

A-League: The Newcastle Jets have come from behind to claim a point following their 2-2 draw against Sydney FC.
Read More
NEWS.COM.AU 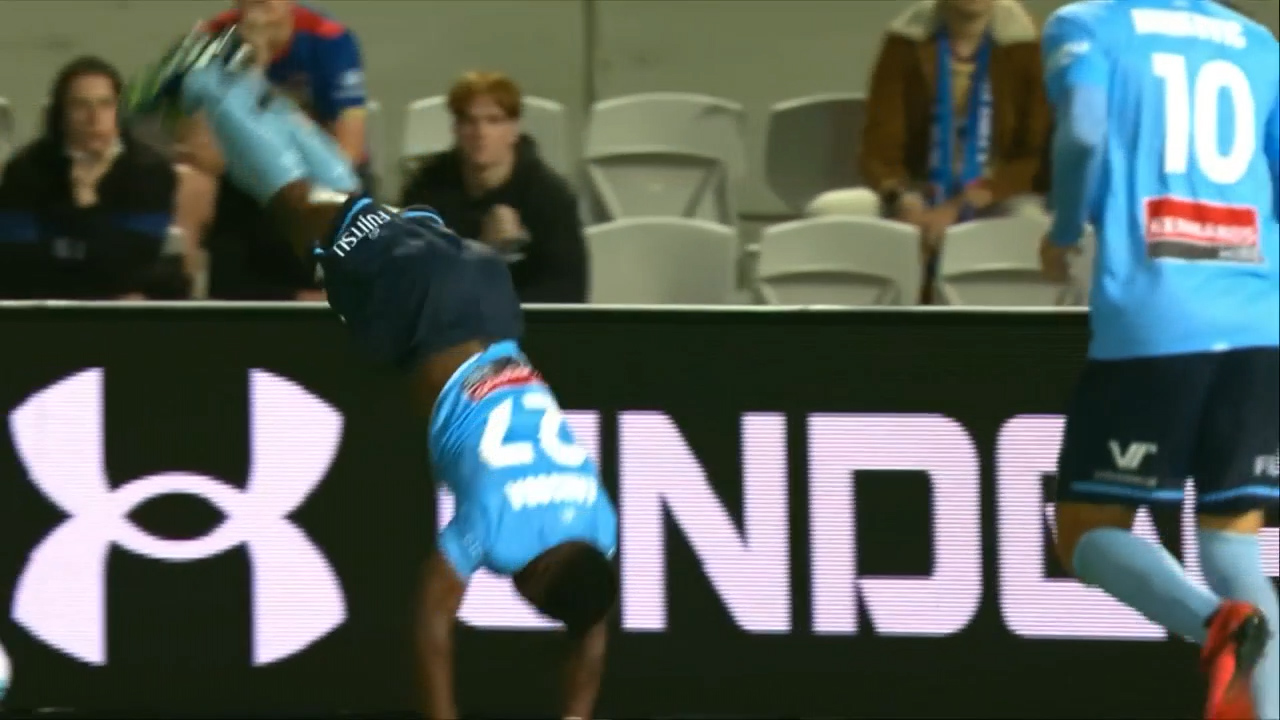 Sydney FC are enduring their worst start to a season since 2010 after letting a two-goal lead slip at home to Newcastle.
Read More
SMH.COM.AU 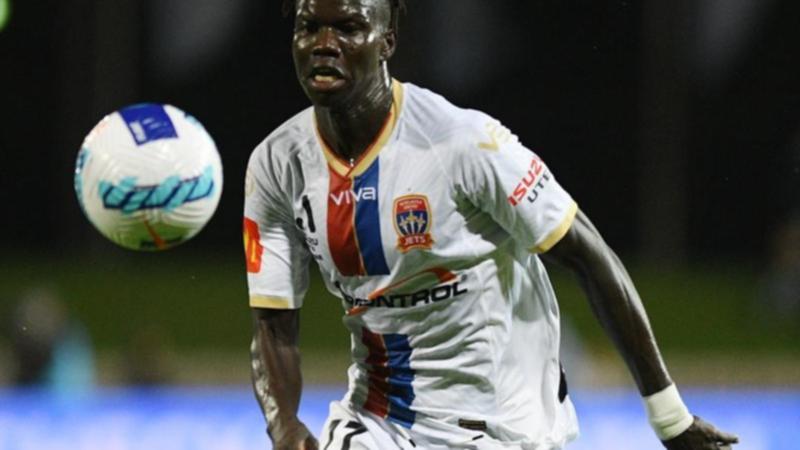 A Valentino Yuel double has helped the Newcastle Jets to a 2-2 draw away to Sydney FC.
Read More
PERTHNOW.COM.AU 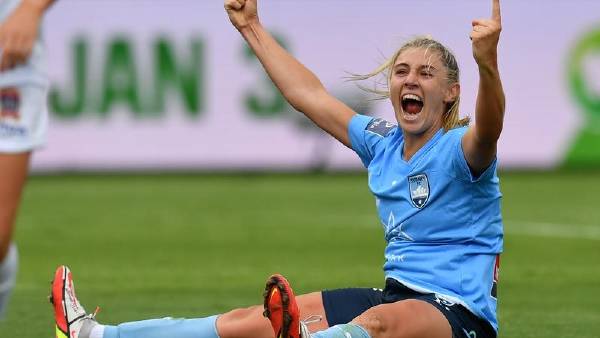 Vine inspires Sydney FC to dominant win over the Jets

Cortnee Vine showed why she thinks Tony Gustavsson is overlooking players in their early 20s, setting up two and scoring another in a 3-1 win over the Jets.
Read More
SMH.COM.AU 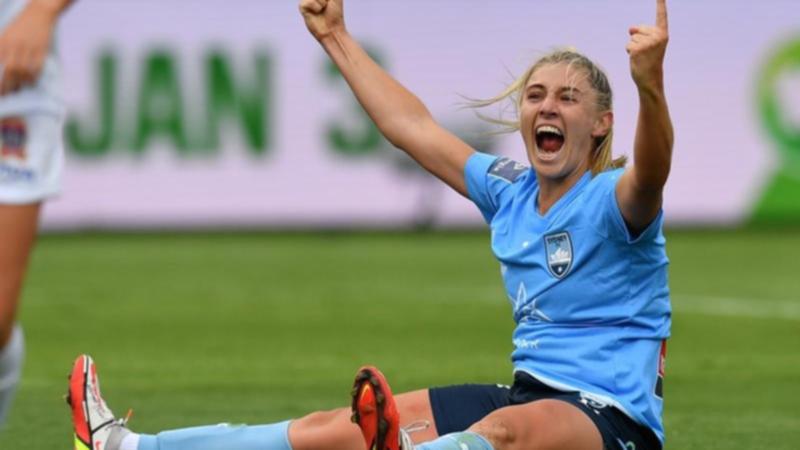 Sydney FC have recorded a 3-1 win over the Newcastle Jets to secure their first win of the A-League Women's season.
Read More
THEWEST.COM.AU

‘She has something’: Why Matildas coach threw 17-year-old defender to the wolves

The gauntlet has been thrown down to Jessika Nash by Matildas boss Tony Gustavsson as she prepares for her first A-League Women season with Sydney FC.
Read More
SMH.COM.AU

Kosta Barbarouses played for Ange Postecoglou’s all-conquering “Roarcelona” team – and can see similar principles and patterns in the way the Newcastle Jets go about their business.
Read More
SMH.COM.AU 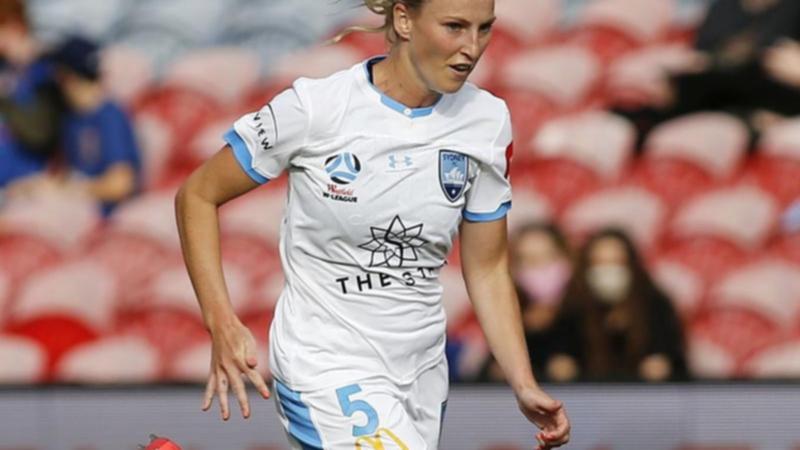 Sydney FC fullback Ally Green says the team will settle for nothing less than an A-League Women's double this season.
Read More
PERTHNOW.COM.AU

No panic for Sky Blues over slow ALM start 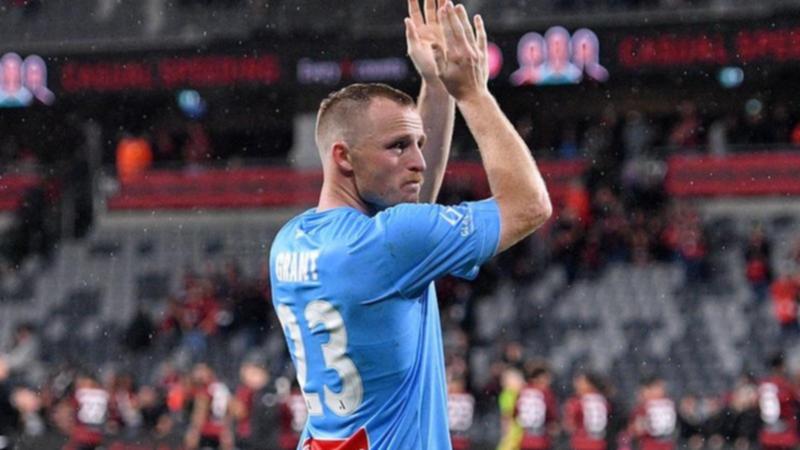 Sydney FC defender Rhyan Grant says they are not panicking despite their winless and goalless start to the A-League Men season.
Read More
PERTHNOW.COM.AU 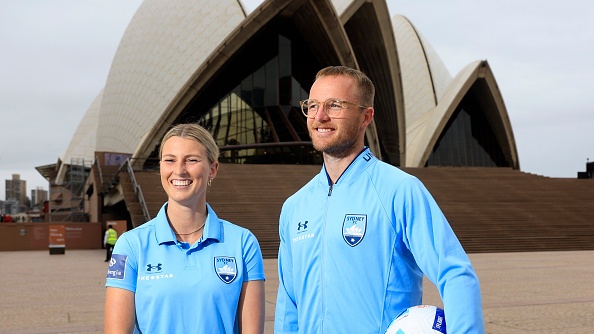 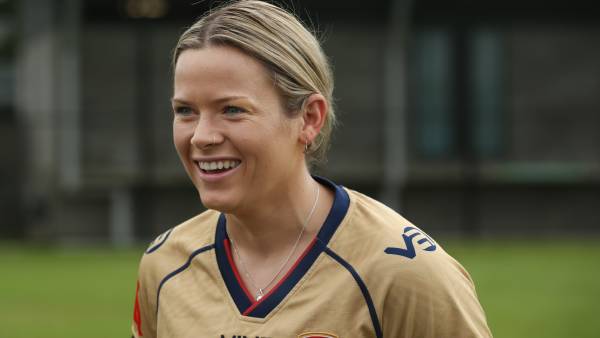 With their stars headed for a retirement village, will Sydney FC even make the finals?

In Round 2 of the A-League Men’s competition, Sydney FC conceded a goal to crosstown rivals Macarthur FC through some stunning work by Lachlan Rose. They would go on to lose this match 1-0, in what was a really weird game. This came after Sydney defeated the Bulls in last year’s semi. Every man and […]
Read More
THEROAR.COM.AU 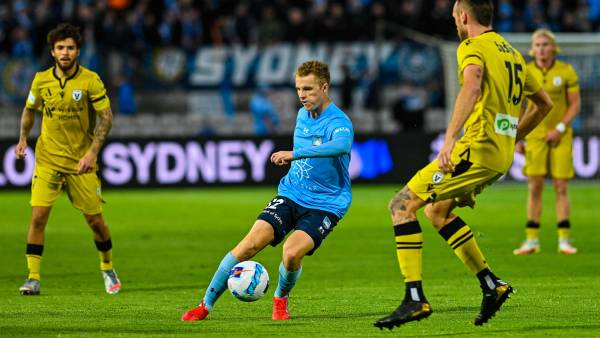 It will be a big night of A-League football at Netstra Jubilee Stadium, Kogarah this Saturday, December 4, as Sydney FC face the Newcastle Jets in a massive doubleheader.
Read More
THELEADER.COM.AU

It’s been their worst start to an A-League Men season in almost a decade, but Sydney FC coach Steve Corica sees no reason to switch things up.
Read More
SMH.COM.AU 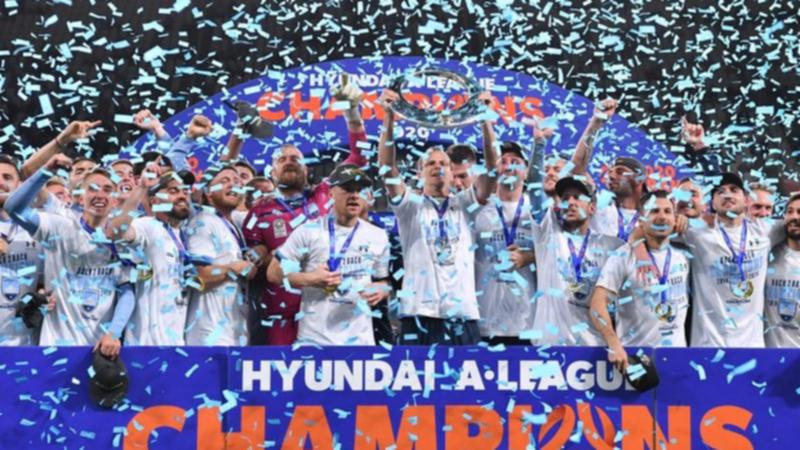