In a season where there have been plenty of breakout stars, from the Toure brothers in Adelaide to Jerry Skotadis at Western United, there is a case building that Cameron Devlin is the A-League’s most improved player. Having played a miserly 78 minutes in seven appearances last season for champions Sydney FC, Devlin has taken […]
Read More
THEROAR.COM.AU

Playboy has sights on Sydney FC

He's the playboy striker who was banned for a year for a night on the drink and married a Miss World, has been a reality TV star and is nicknamed the Lion King by some fans but was called the Lazy Genius by others after being dropped by Guus Hiddink.
Read More
COURIERMAIL.COM.AU

A-League players are supposed to be on annual leave in June. But the coronavirus outbreak could force them back to work in the Asian Champions League.
Read More
WATODAY.COM.AU 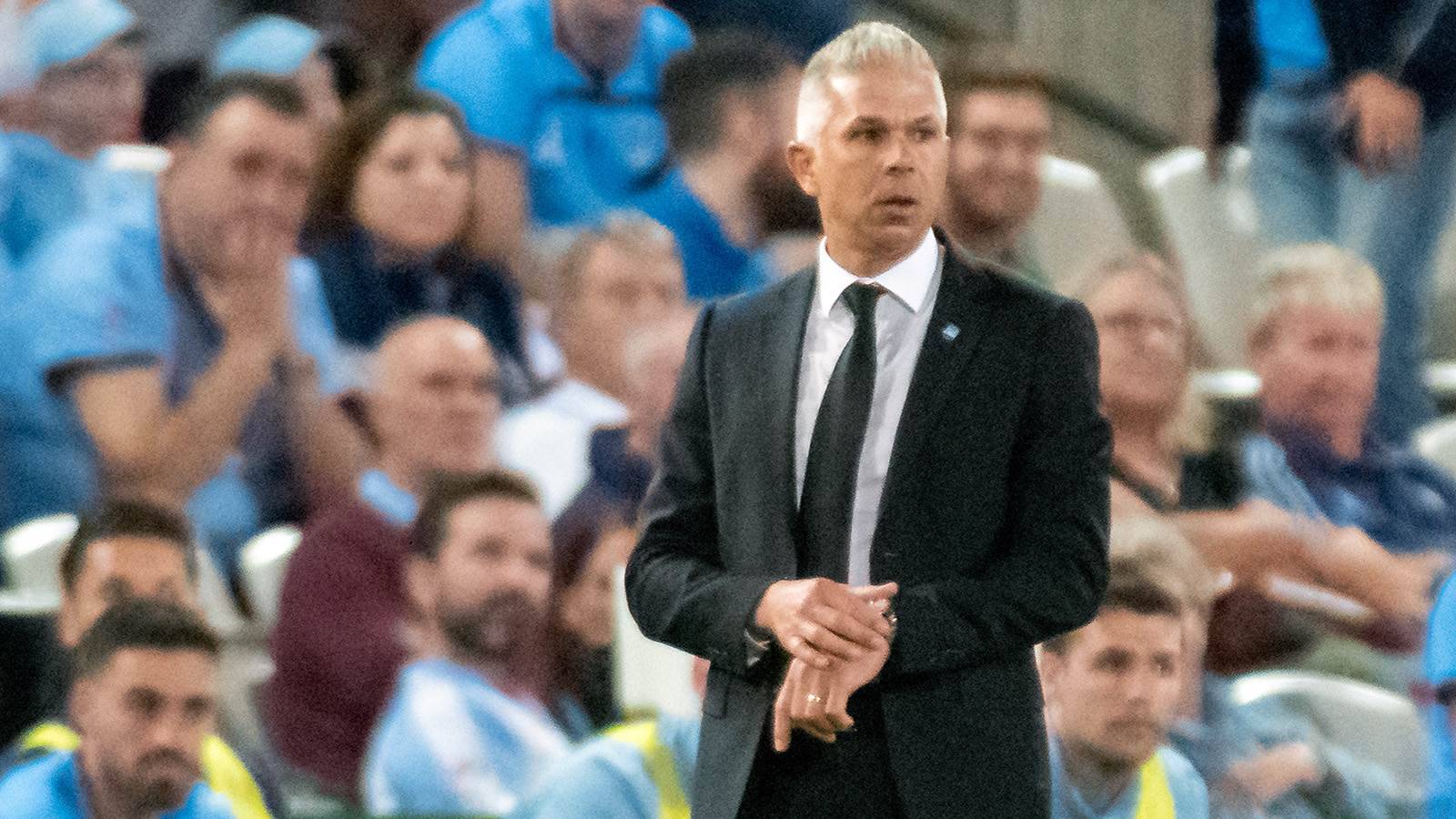 The spread of the corona virus threatens to cause chaos for Australian football, with the Socceroos facing a fixtures pile-up and Sydney FC drawing up contingency plans to play Asian Champions League ties in June.
Read More
NTNEWS.COM.AU

Sydney’s last chance to pay respect to the 'Lion King'

It is interesting to see Sydney FC advertise the visit of Jeonbuk Motors to the city’s Korean community ahead of Wednesday’s AFC Champions League clash.
Read More
THEWORLDGAME.SBS.COM.AU

Predicting the A-League ladder: Parity creates a frantic run to the finals

It’s not often that a top-tier sporting competition can claim such parity as the A-League achieved on the weekend just passed. With Wellington enjoying the week off back in New Zealand – cooling their jets before some tricky matches and the looming blockbuster with Sydney FC on the 18th of March – the remaining ten […]
Read More
THEROAR.COM.AU 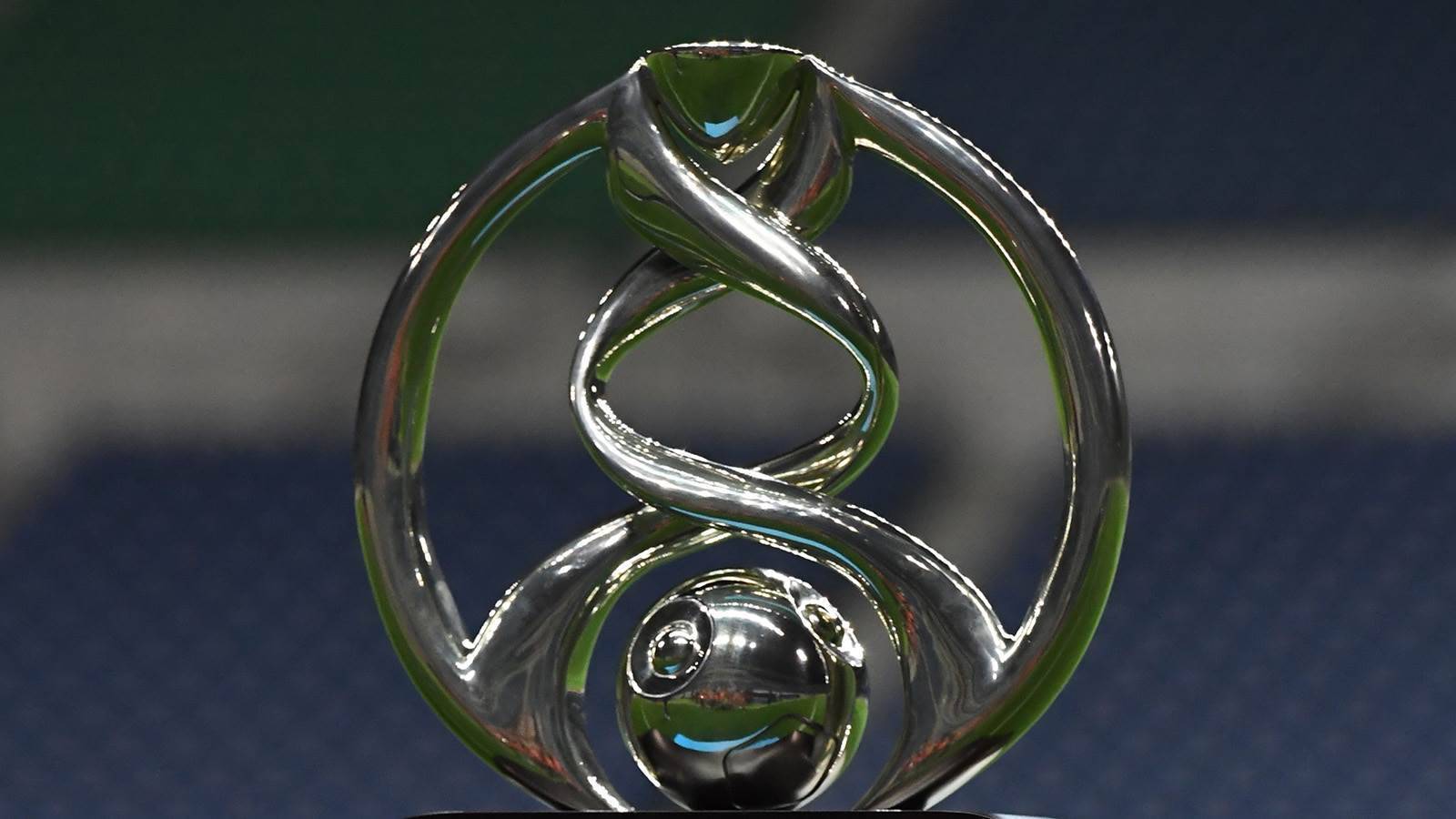 Heat on Wanderers fans over flares

Update: Pressure is growing for the Wanderers fans to face a penalty for the multiple flares lit at the derby on Friday night, threatening to cast a dark cloud over the victory against Sydney FC.
Read More
NTNEWS.COM.AU 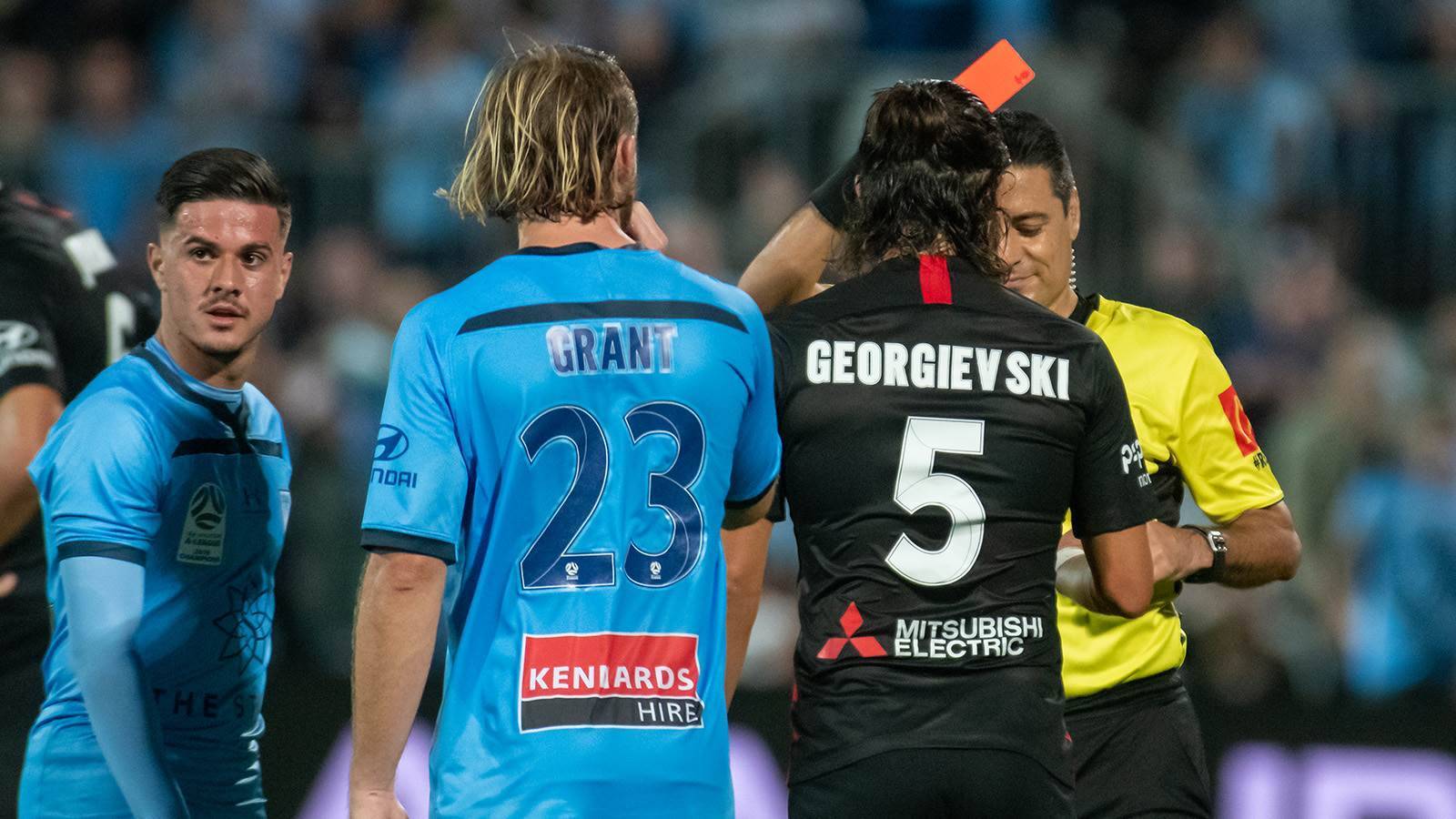 Georgievski given two game ban for 'assault' on Sydney's Tilio

The A-League's independent Match Review Panel has handed Western Sydney Wanderers defender Daniel Georgievski a two-game ban after he was found guilty of "assault on a player" after he kicked Sydney FC's Marco Tilio in their A-League derby on Friday night.
Read More
THEWORLDGAME.SBS.COM.AU

GALLERY SYDNEY DERBY: The Shots From A Packed House

Saturday’s A-League Round 22 match is between Melbourne Victory and Sydney FC. The opening kick is set to commence at 7:30PM with the game to be played at Marvel Stadium. …
Read More
SPORTSNEWS.COM.AU

Sydney FC are awaiting the green light from Macquarie University's board before building their permanent home training base.
Read More
SMH.COM.AU