Melbourne Victory made a statement with a 6-0 victory over Melbourne FC, which was the largest margin of victory ever. Here’s how things played out this weekend in Australia in the W-League. Round 3 Brisbane Roar FC 1, Canberra United 1 Newcastle Jets 1, Sydney FC 2 Adelaide United 1, Perth Glory 0 Melbourne City FC […]
Read More
EQUALIZERSOCCER.COM 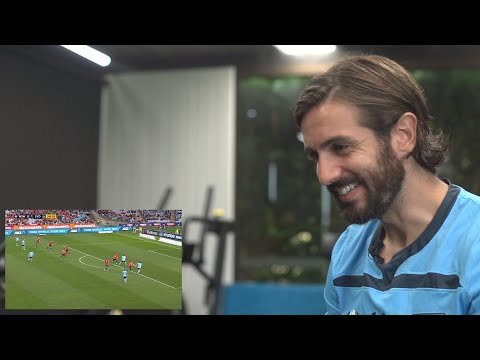 "It was my first taste of @The Cove. It was awesome to be a part of." 🙏 Ahead of Saturday's clash, we sat down with Michael Zullo to re-watch his first ever #SydneyDerby, our 4-0 thrashing at @Stadium Australia... #SydneyIsSkyBlue #Premi4rs #Champion5
Read More
YOUTUBE.COM

A-League: Wanderers attacker Simon Cox must decide whether to return to England for birth of his child 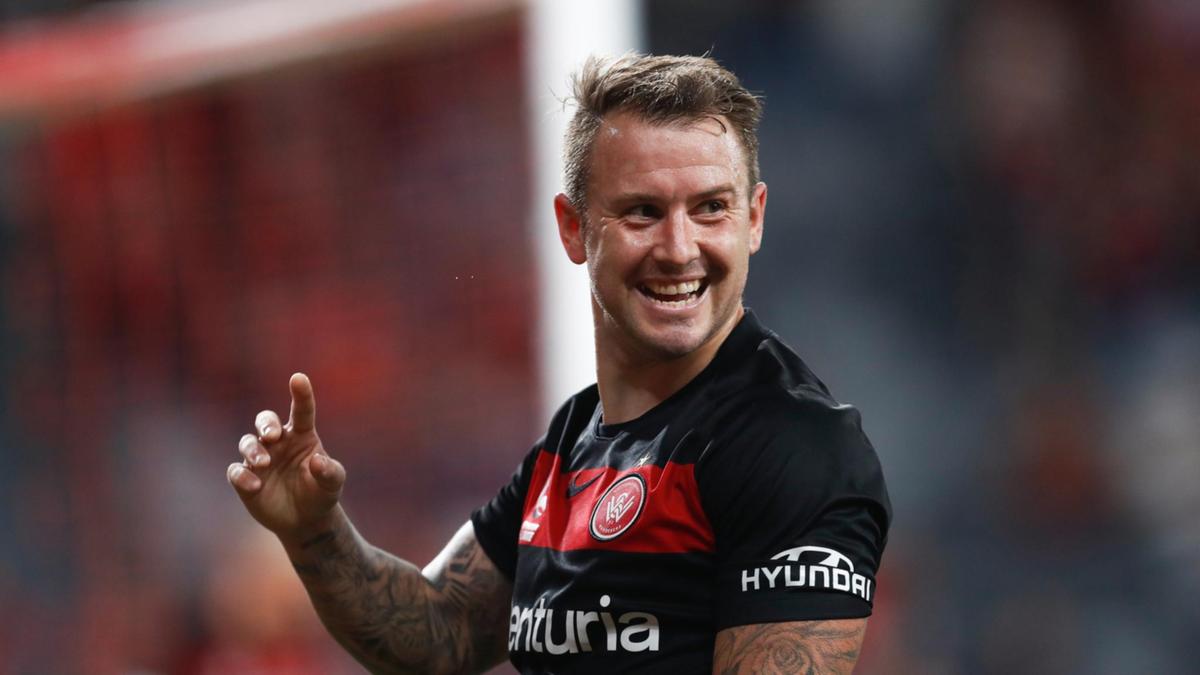 Wanderers striker Simon Cox is focusing on Saturday’s derby against Sydney FC, but a tougher task of deciding whether to be present for his child’s birth awaits him.
Read More
PERTHNOW.COM.AU

He’s experienced both the highs and lows in the A-League’s infamous Sydney derby but Socceroos and Sydney FC stalwart Rhyan Grant still rates it as his most “loved’’ game of the season.
Read More
HERALDSUN.COM.AU

Wanderers striker Simon Cox will welcome the distraction of Saturday’s derby against Sydney FC as he battles to decide whether to return to England for the birth of his child next month.
Read More
DAILYTELEGRAPH.COM.AU 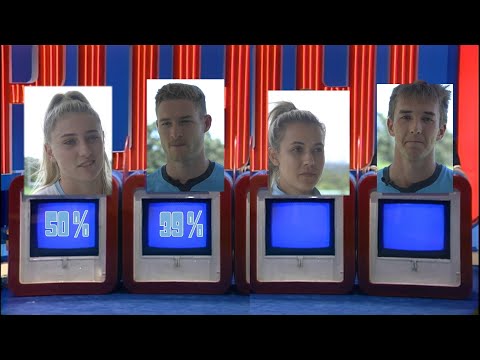 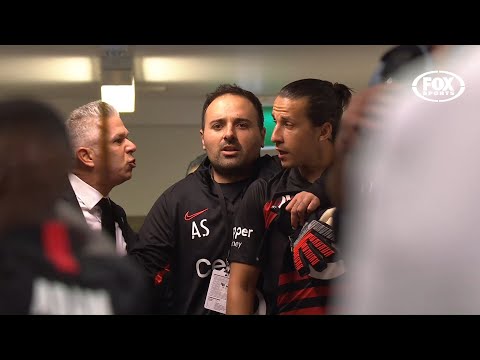 Rhyan Grant wants a threepeat of championships with Sydney FC

"We've been pretty successful the past couple of years but nothing changes this year because like any team, we want to win the premiership and the championship."
Read More
CANOWINDRANEWS.COM.AU 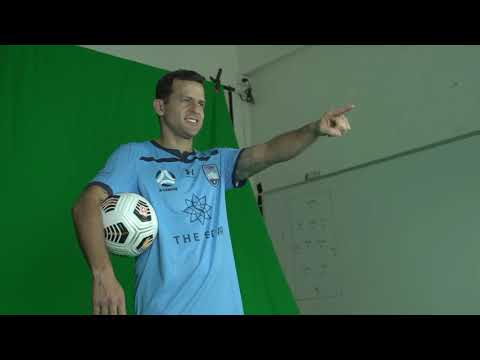 "I'm happy to be back, it's like I've come back home." 💬 It was photo day for Bobô today as he returned to Sky Blue HQ for the first time! See what he had to say... #SydneyIsSkyBlue #Premi4rs #Champion5
Read More
YOUTUBE.COM

'We're not far away from hospitals...' - Dad-to-be set for crazy derby week 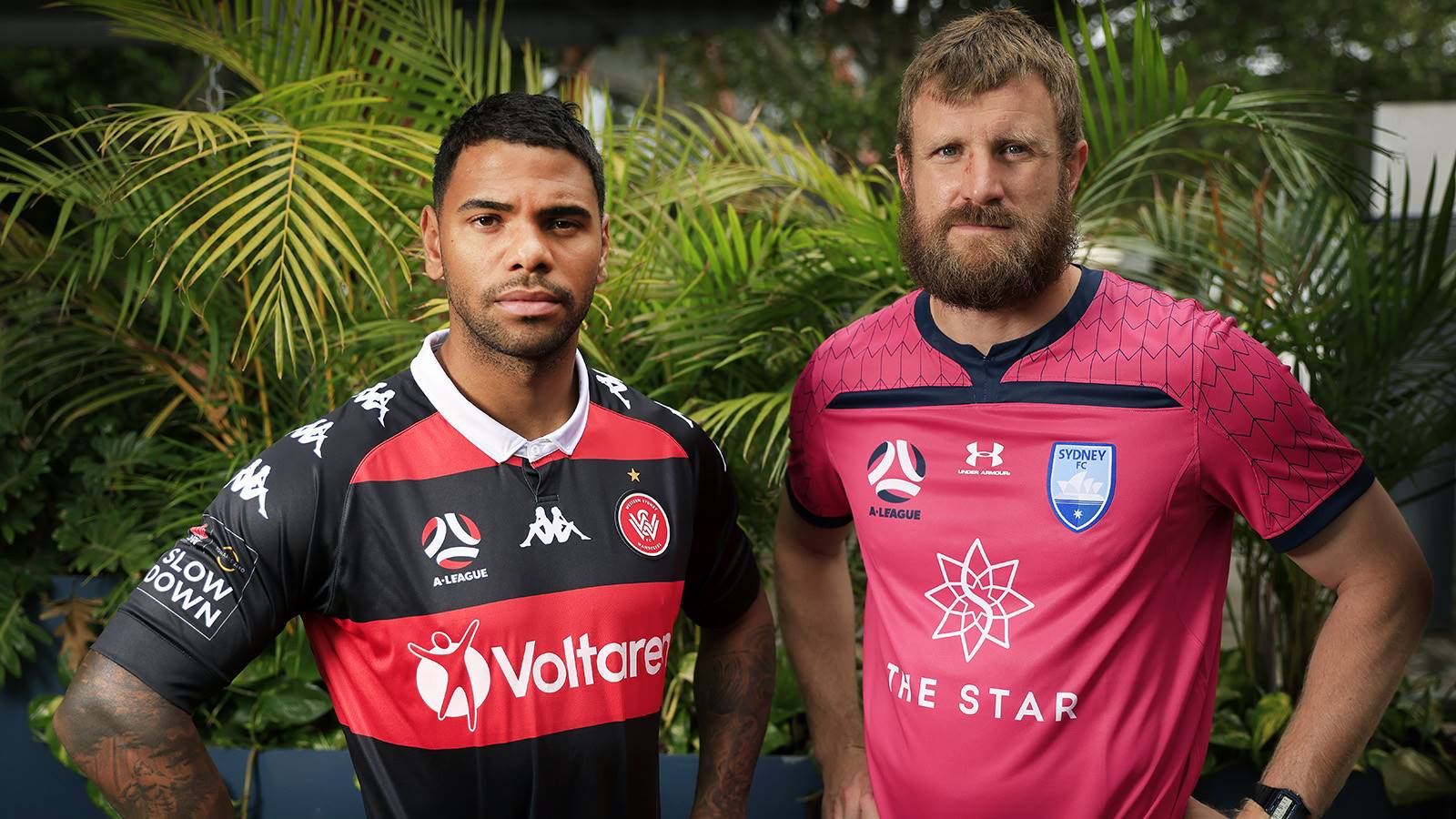 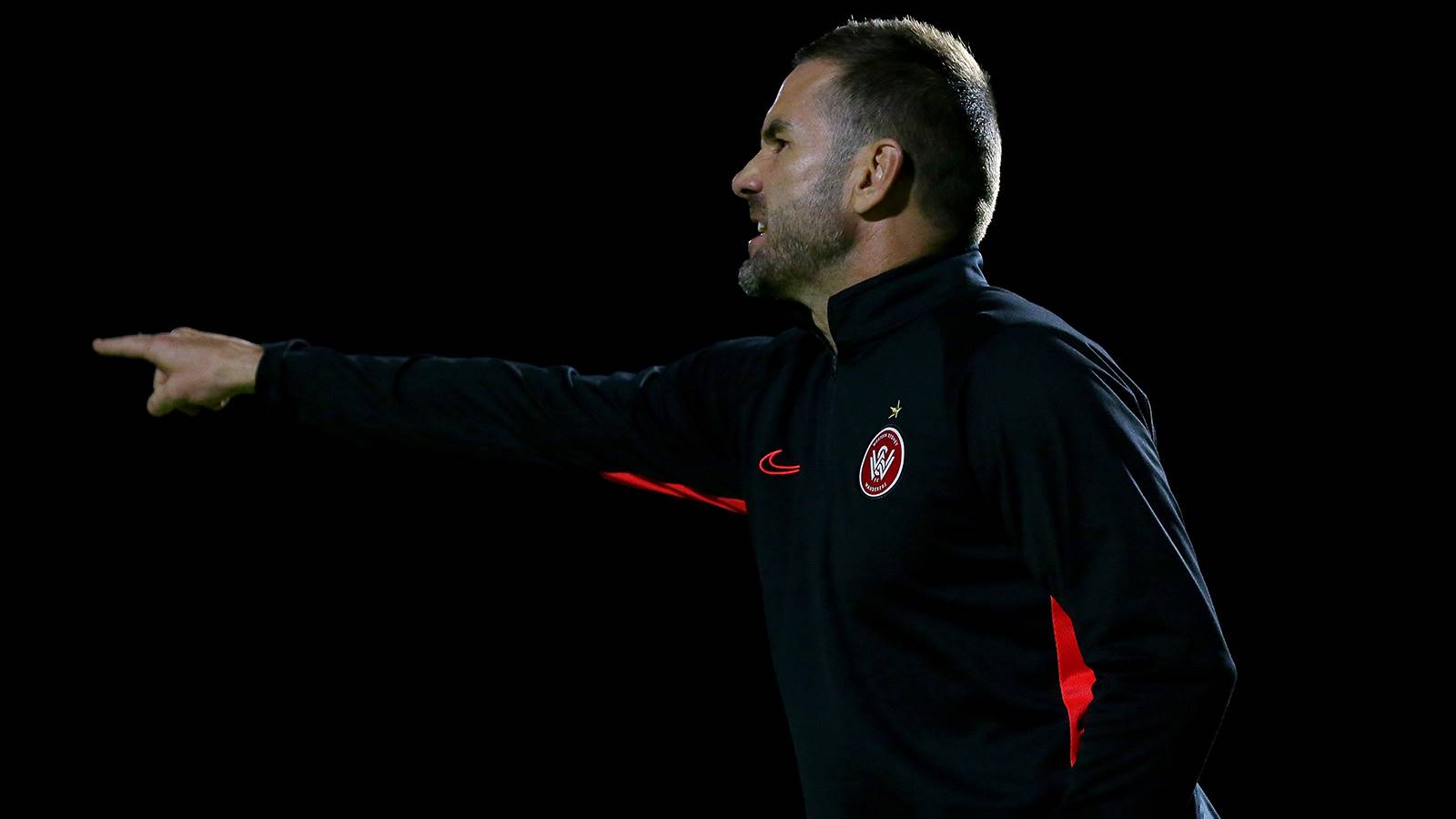 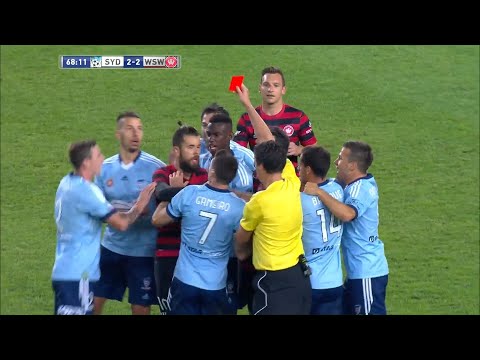 There's nothing like a derby boilover 🔥 What's in store this Saturday at Stadium Australia? #SydneyIsSkyBlue #Premi4rs #Champion5
Read More
YOUTUBE.COM 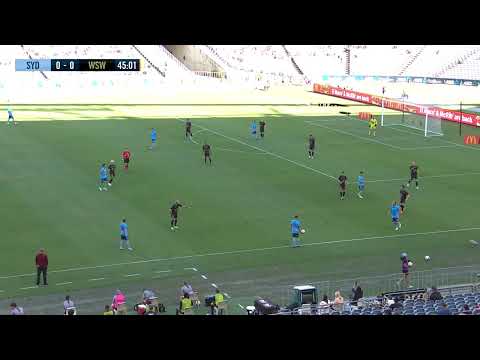 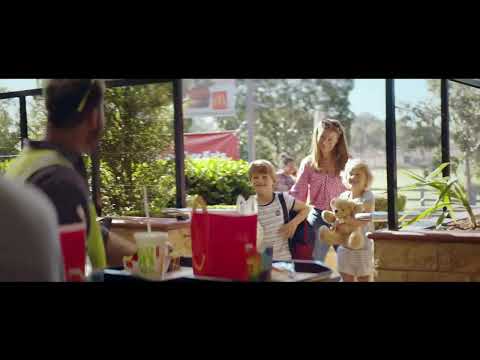 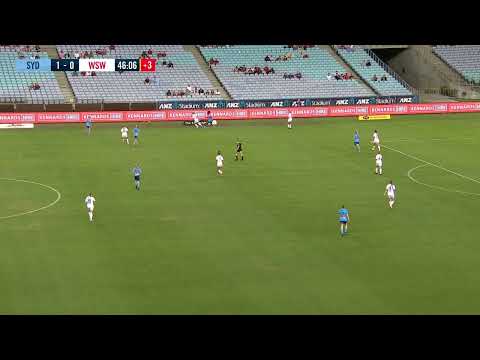 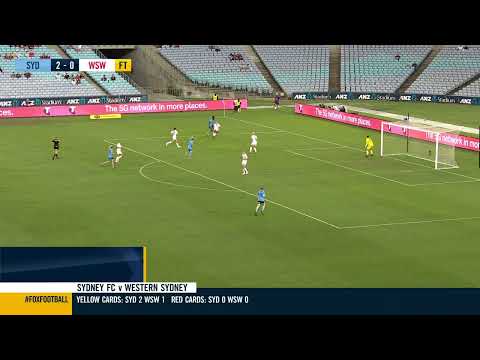 SYDNEY FC coach Ante Juric feels Newcastle will "cause problems for a lot of teams" throughout the W-League season and revealed his previous interest in signing Jets striker Tara Andrews.
Read More
NEWCASTLEHERALD.COM.AU

Meet the 'sleepy' surfer out to star for Sydney FC

He's the avid surfer who’s modelled his game on European greats Andres Iniesta and Luka Modric. Now, Calem Nieuwenhof is out to make his mark on his first Sydney derby.
Read More
THEWORLDGAME.SBS.COM.AU

"Unfortunately we weren't able to lift to the level that we needed to protect that lead."
Read More
THEHERALD.COM.AU 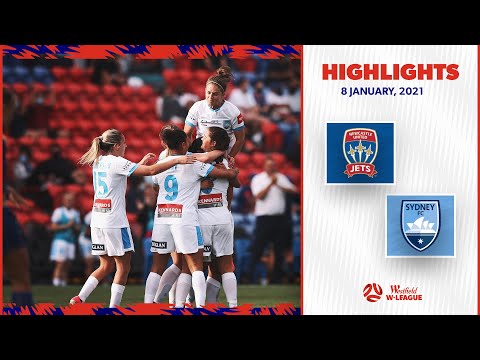 W-League: New recruits at home in Jets colours ahead of hosting Sydney FC

Last month, following a trial period, the pair were signed by Newcastle for the 2020-21 campaign.
Read More
NEWCASTLEHERALD.COM.AU 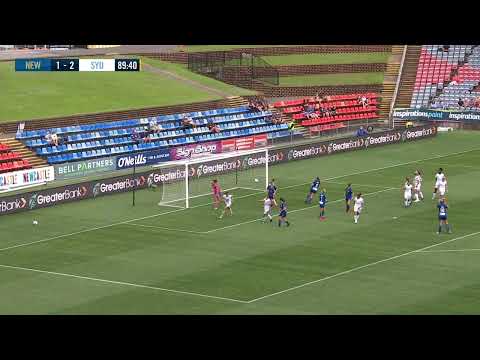 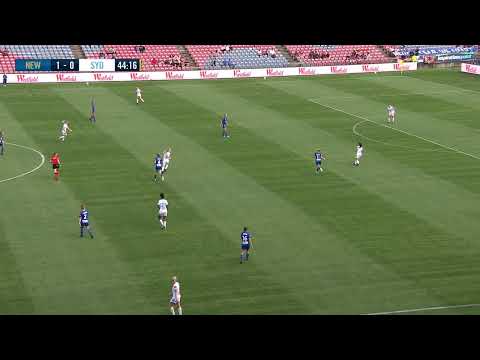 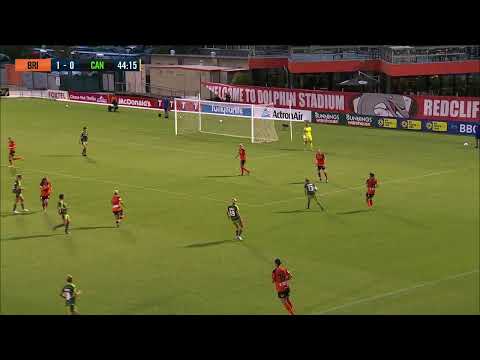 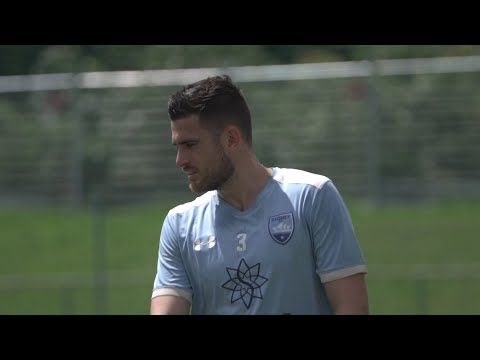 "It's a feisty game and that's what I like." 👊 Ben Warland chats #SydneyDerby, the original rivalry and reflects on his first @A-League game in over two years... #SydneyIsSkyBlue #Premi4rs #Champion5
Read More
YOUTUBE.COM