Sydney FC's Academy will break new ground next month when the club establishes its first roots in the southern suburbs of Sydney.
Read More
THELEADER.COM.AU 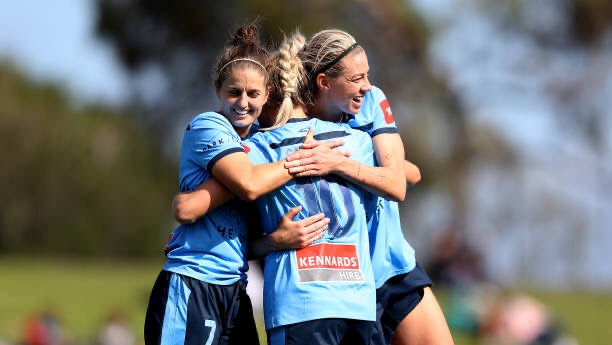 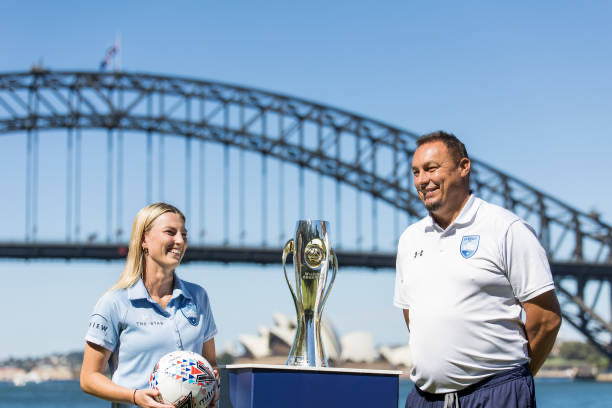 The W-League is in the mist of its signing season. As teams battle to keep and acquire talent, Sydney FC is busy expanding its squad in efforts to continue pursuing success.
Read More
FTBL.COM.AU

Sydney FC and Manly United footballer Remy Siemsen knew what she wanted to be from the age of four.
Read More
HERALDSUN.COM.AU

Sydney FC defender Rhyan Grant has sympathised with a host of fellow A-League players who turned down the chance to be part of the Socceroos squad due to the ramifications of Covid-19 and quarantine regulations.
Read More
HERALDSUN.COM.AU

Socceroos: Sydney FC star Rhyan Grant flying the A-League flag in the absence of a host of Australia-based players Sydney FC’s Rhyan Grant feels for a host of other A-League players unable to join him on Socceroos duty.
Read More
THEWEST.COM.AU

Sydney FC defender Rhyan Grant has sympathised with a host of fellow A-League players who turned down the chance to be part of the Socceroos squad due to the ramifications of Covid-19 and quarantine regulations.
Read More
HERALDSUN.COM.AU 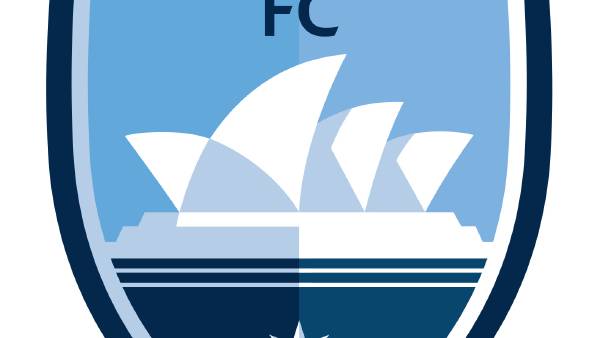 Mooy and Rogic return for Roos

A-League hub may be necessary: Corica 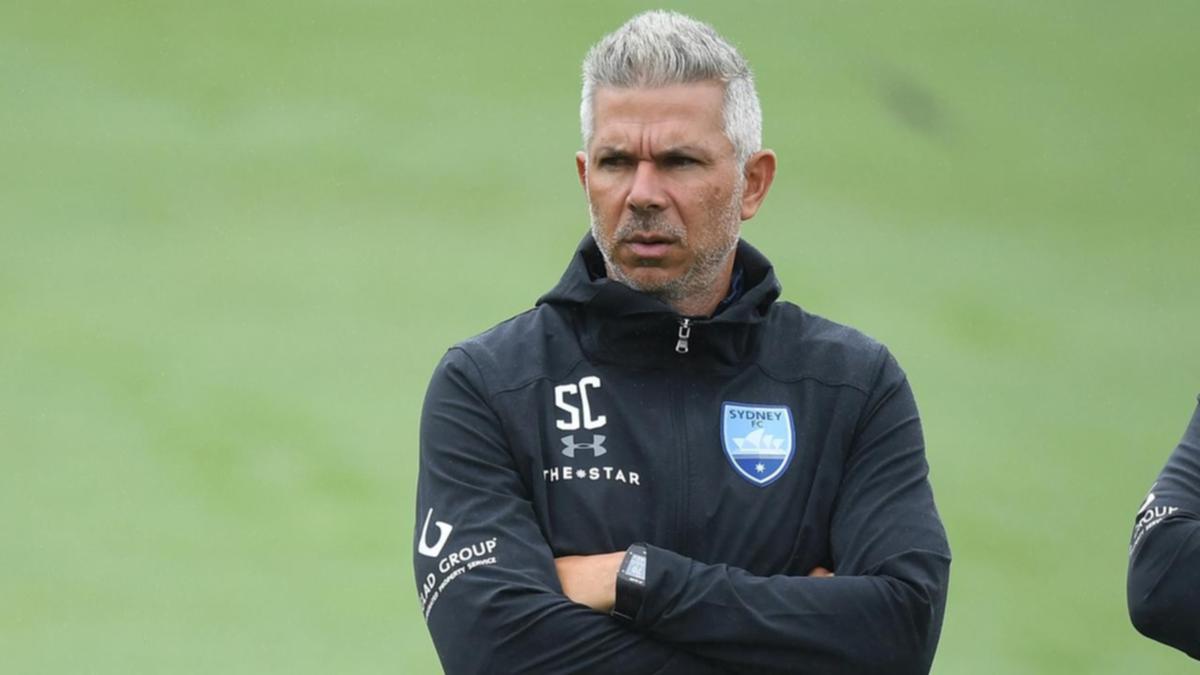 Sydney FC coach Steve Corica says moving into an interstate biosecure hub to get the A-League season started may be a tough but necessary step for his team.
Read More
THEWEST.COM.AU

Manly United welcomes Matt Sim back to Cromer Park for 2022 In the NSW bracket of the FFA Cup round of 32, the A-League’s Sydney FC will face a blast from the past in the form of one of the NSL’s best teams, Sydney Olympic.  Sydney Olympic was founded in 1957 by Greek immigrants. They are one of the most successful clubs during the NSL era […]
Read More
THEROAR.COM.AU The Olympic Games have wrapped up.
Read More
ILLAWARRAMERCURY.COM.AU

Polias to take break from W-League 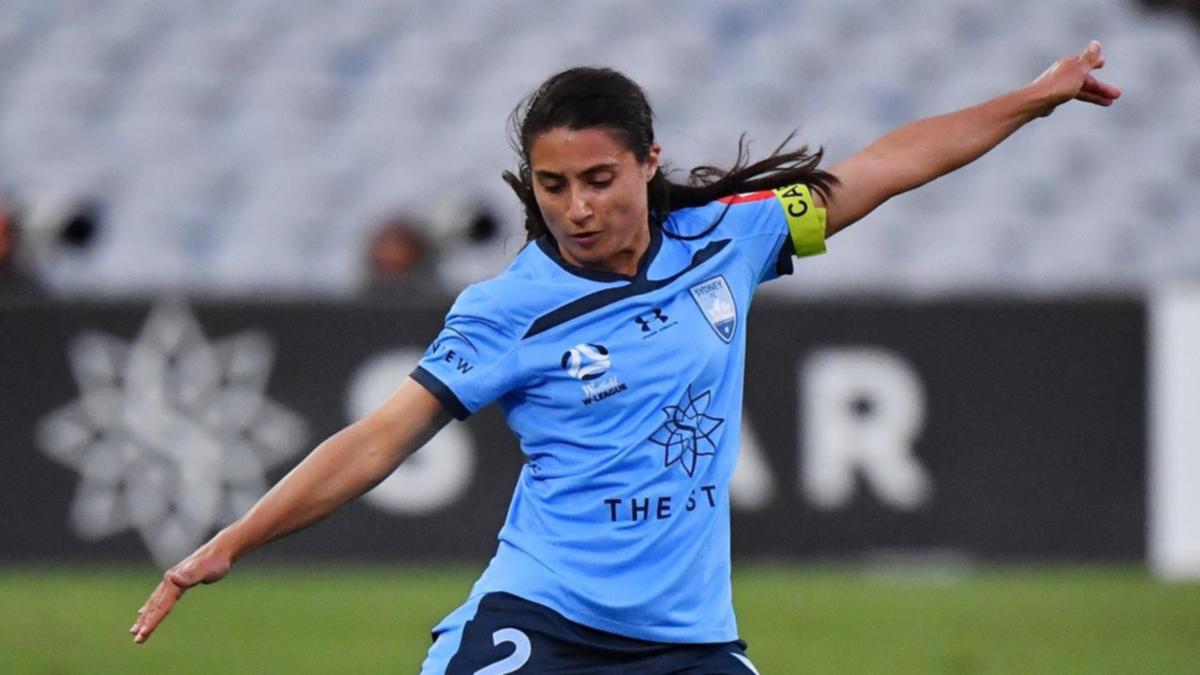 Sydney FC remain the “envy” of every other A-League team despite the club’s failure to win silverware last season.
Read More
HERALDSUN.COM.AU

Bobo a Sky Blue for another season

Bobo back for Sydney FC

Alex Wilkinson will return to Sydney FC for another year after signing a new contract that will take him through to the end of the 2021-22 season.
Read More
ESPN.COM.AU 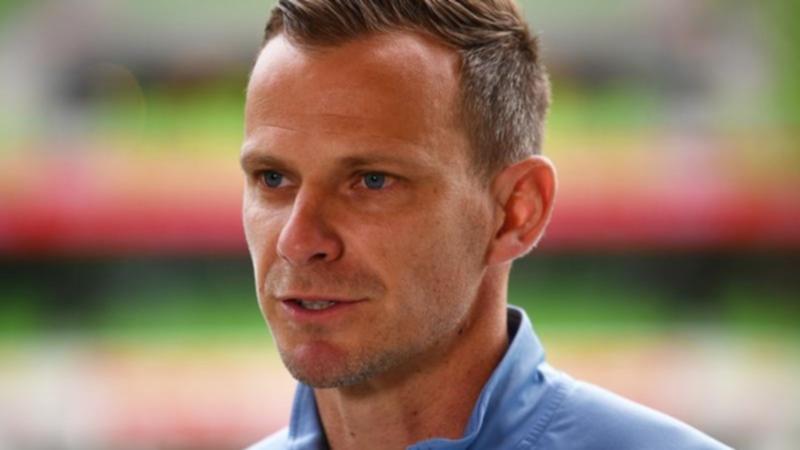 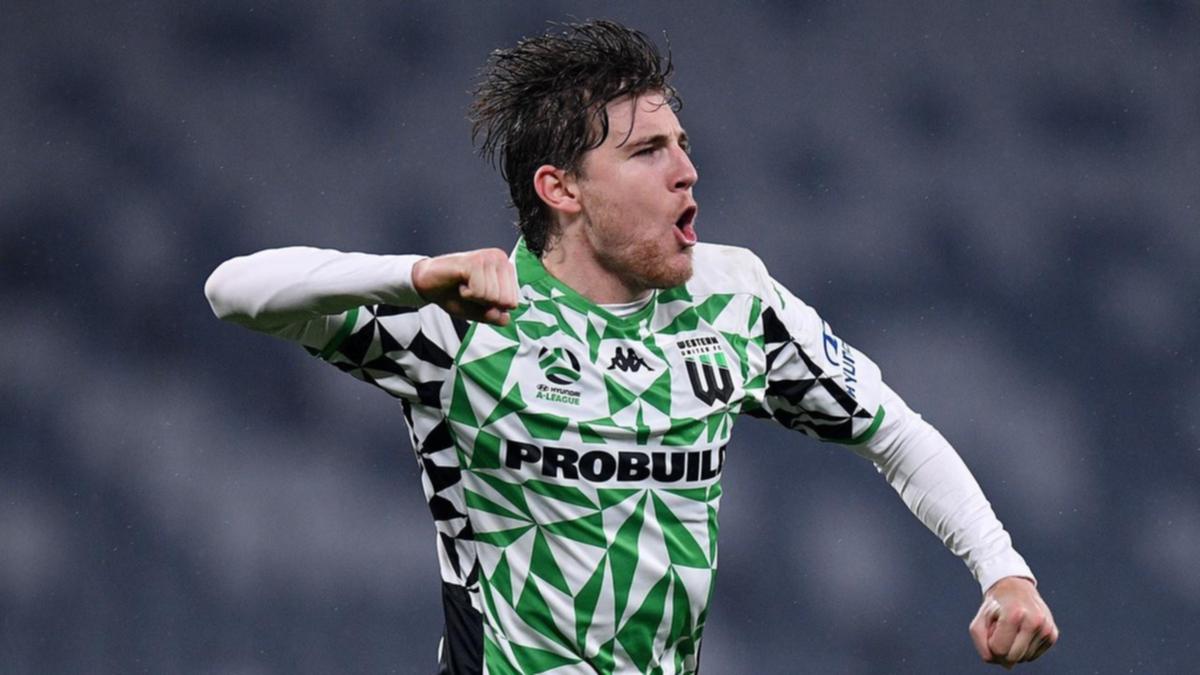 Max Burgess walked out on Western United earlier this season, and he was unable to sign with A-League rivals Sydney FC until his contract ran out.
Read More
7NEWS.COM.AU 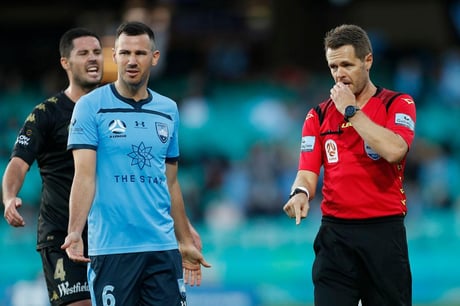 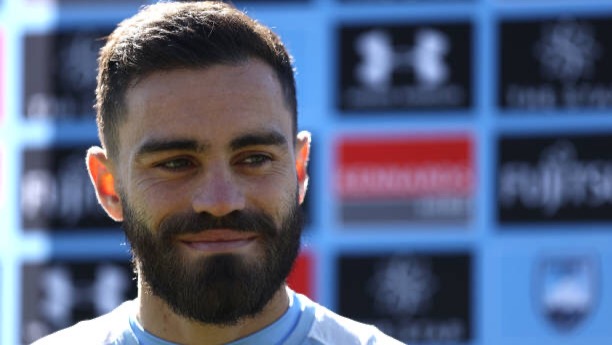 Sydney FC have re-signed star A-League midfielder Anthony Caceres to a three-year contract as the Sky Blues lock down their spine for next season.
Read More
FTBL.COM.AU