Ninkovic commits to Sydney 'until end of career'

Milos Ninkovic will finish his career with Sydney FC after signing a new two-year contract with the A-League champions.
Read More
THEWORLDGAME.SBS.COM.AU

Ninkovic commits to Sydney 'until the end of my career'

Milos Ninkovic will finish his career with Sydney FC after signing a new two-year contract with the A-League champions.
Read More
THEWORLDGAME.SBS.COM.AU 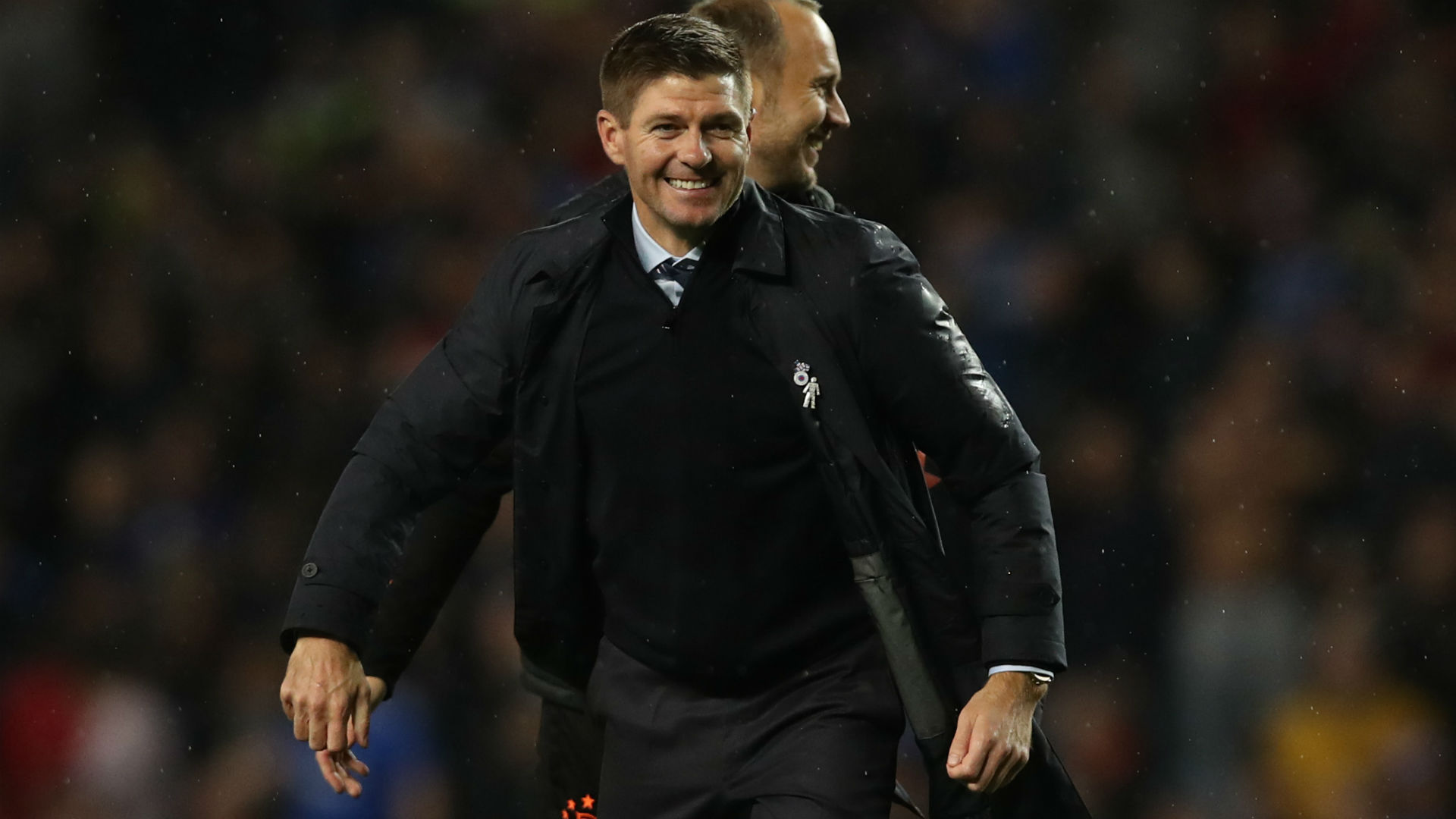 Jurgen Klopp has agreed a contract extension with Liverpool until 2024, the Premier League leaders announced on Friday.
Read More
NEWS.COM.AU

Frank Lampard has indicated Chelsea will look to sign at least one new attacker in January after having their transfer ban halved.
Read More
THEWORLDGAME.SBS.COM.AU 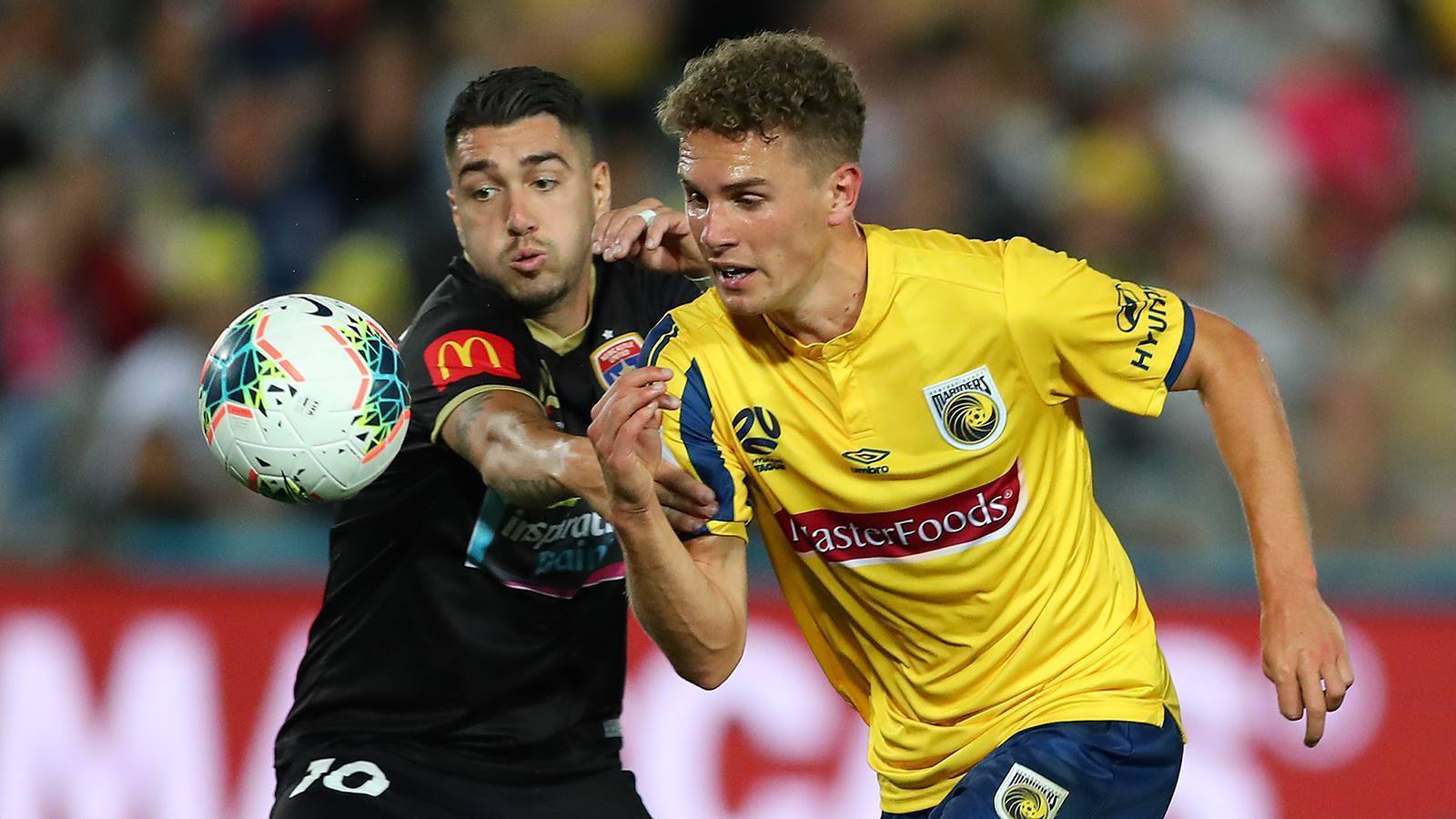 Young midfielder Gianni Stensness has signed a contract extension with Central Coast Mariners to keep him at the club until 2022.
Read More
FTBL.COM.AU

Europe's elite sides have made some poor transfer decisions since 2009, but does good outweigh bad?
Read More
ESPN.COM.AU 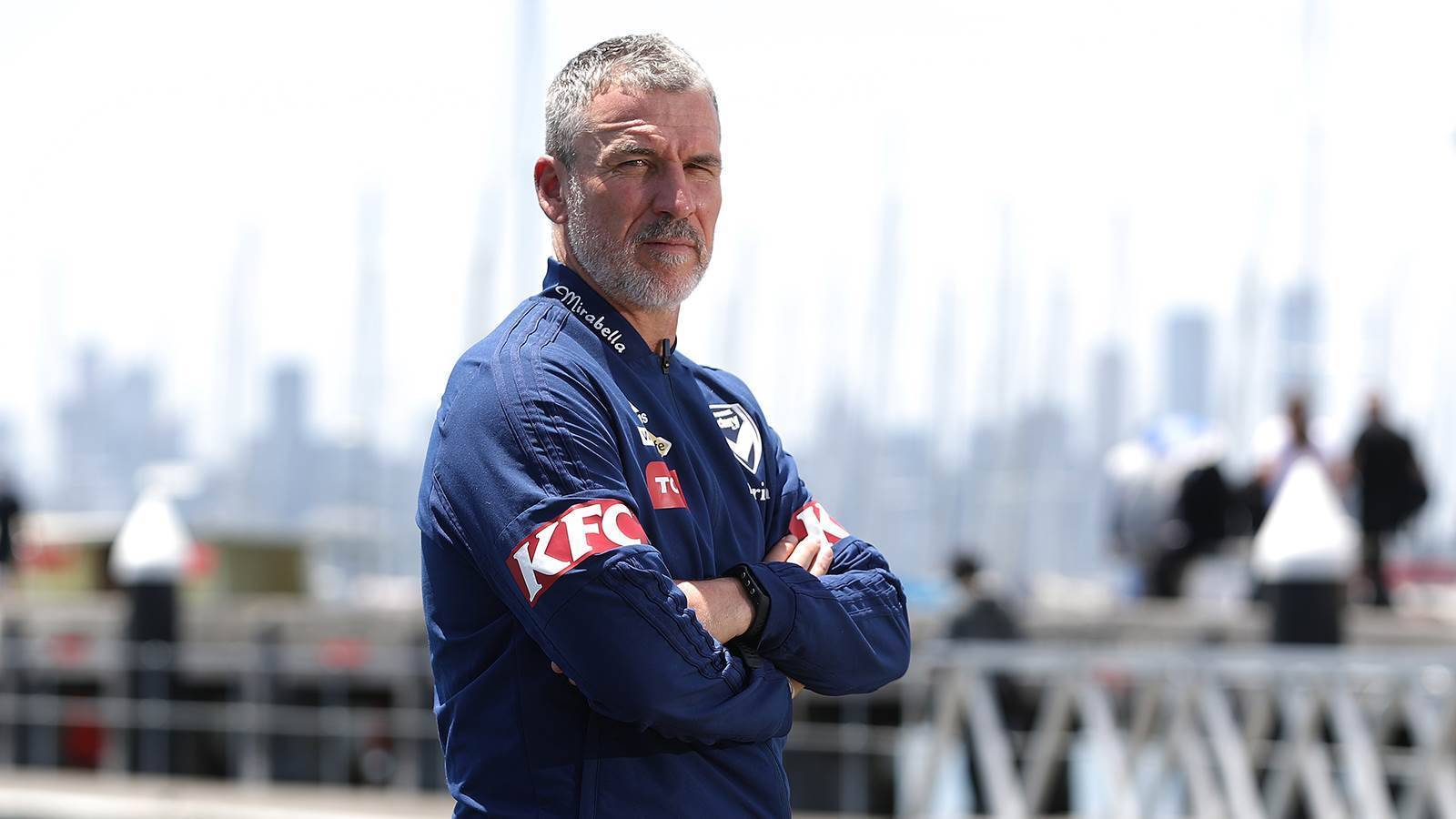 Chelsea have won their appeal against a second FIFA transfer ban at the Court of Arbitration for Sport (CAS), allowing the English Premier League club to sign new players in January.
Read More
THEWORLDGAME.SBS.COM.AU

Sydney FC are coming up against the Brisbane Roar in a clash that is surrounded by controversy. Many Sydney FC fans are extremely worried about Milos Ninkovic and the prospect that he could be leaving Sydney FC. Reports say new A-League club and derby rivals Macarthur FC have made an approach to sign Ninkovic on […]
Read More
THEROAR.COM.AU 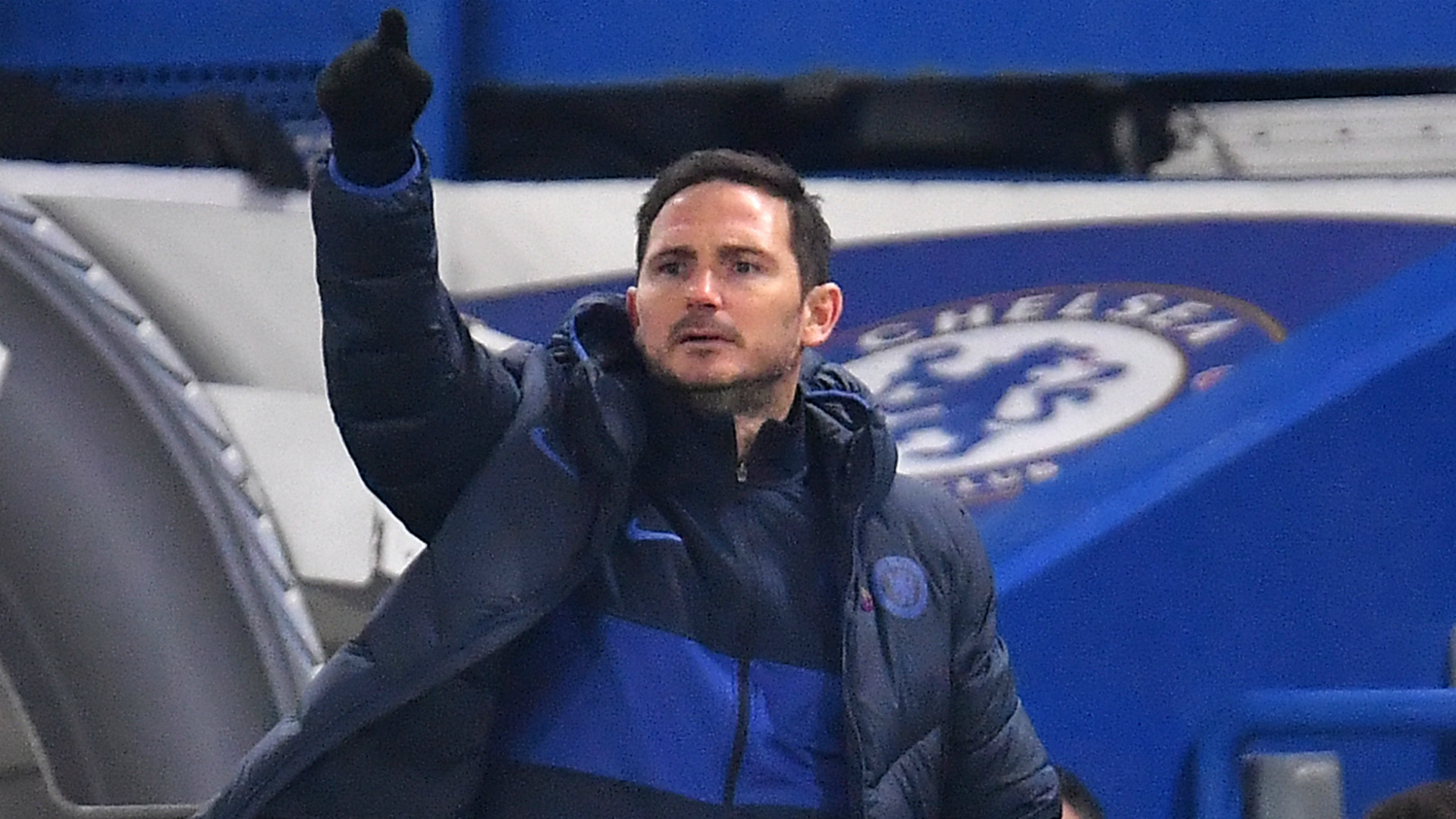 Chelsea will be able to sign players in January after the Court of Arbitation for Sport (CAS) reduced the club's transfer ban.
Read More
ESPN.COM.AU 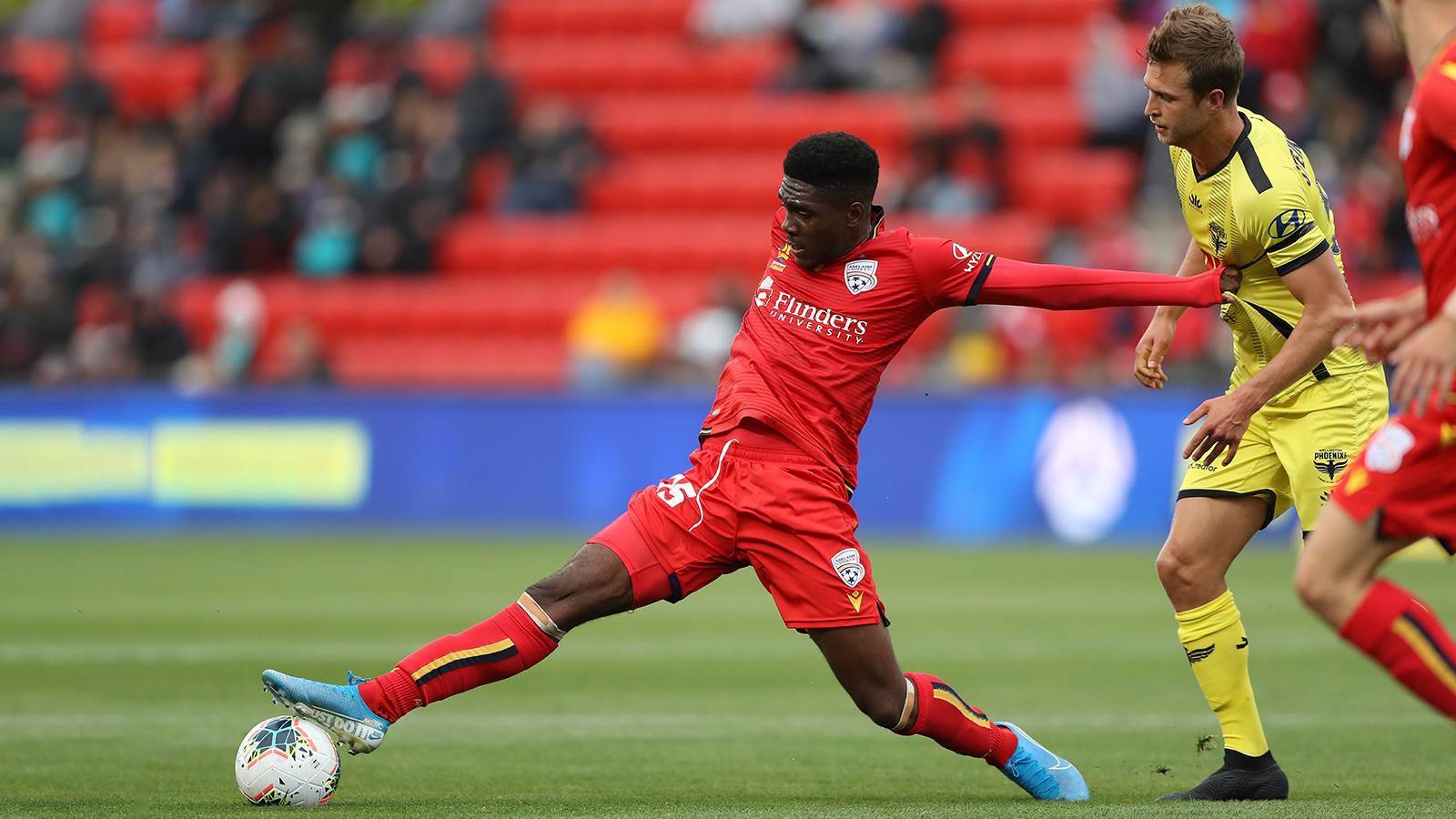 A chance to repay Adelaide United’s faith in giving them a first-team opportunity has convinced two of Australian soccer’s hottest prospects to sign long-term deals with the Reds.
Read More
GOLDCOASTBULLETIN.COM.AU

Rumour Has It: Chelsea ready to break transfer record for Sancho

Jadon Sancho continues to be a target for Premier League clubs and Chelsea are ready to spend big.
Read More
THEWORLDGAME.SBS.COM.AU 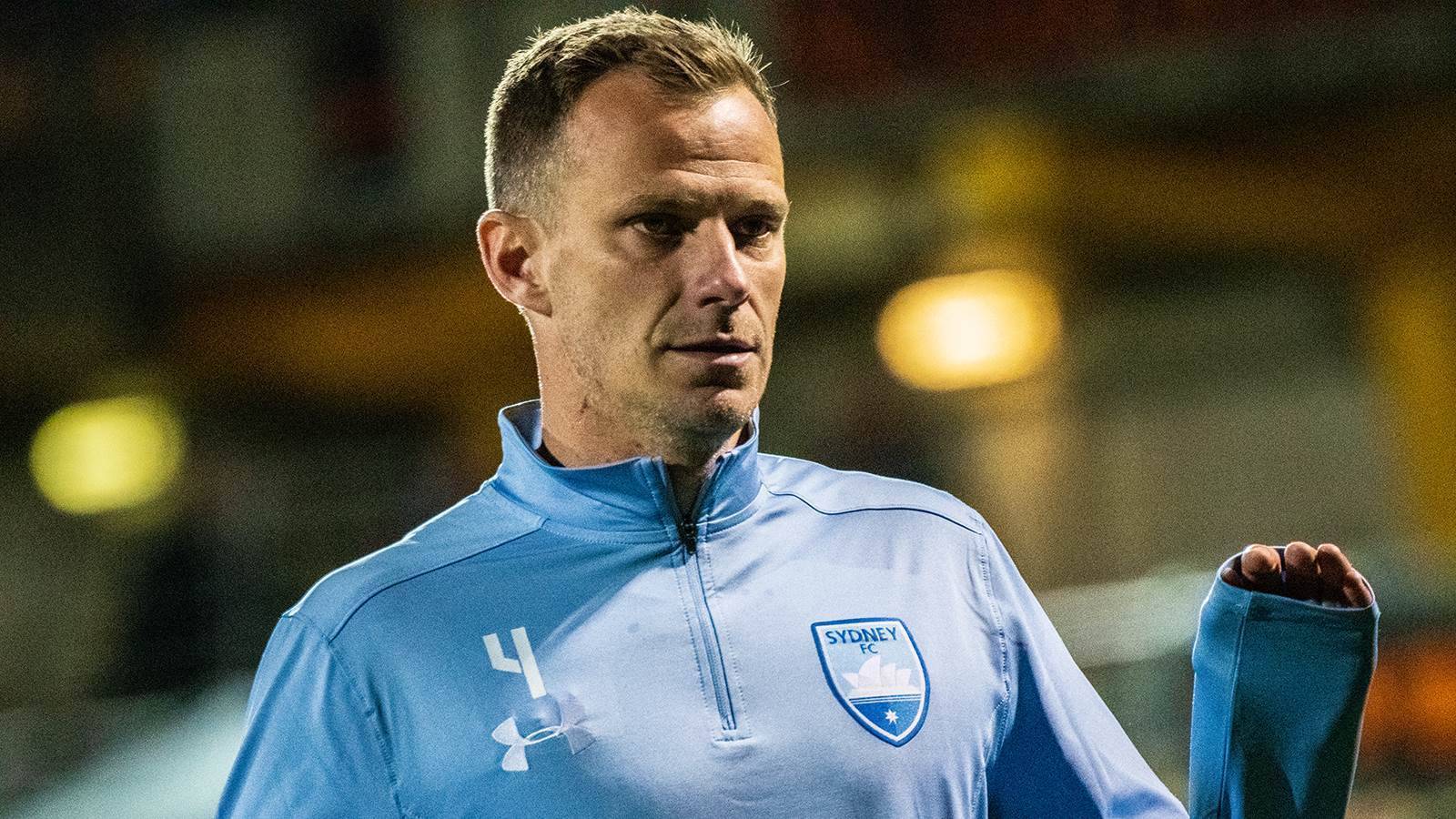 Sydney FC captain and veteran defender Alex Wilkinson will stay with the Sky Blues until at least the end of their 2020/21 campaign after signing a one-year contract extension.
Read More
FTBL.COM.AU

Zlatan Ibrahimovic has a teased a possible return to Sweden by suggesting he may have signed for Allsvenskan side Hammarby.
Read More
THEWORLDGAME.SBS.COM.AU

Simon Colosimo and Francis Awaritefe are pushing for the biggest reform of the world transfer market since the infamous Bosman ruling in 1995.
Read More
WATODAY.COM.AU

How the Wanderers trumped love to sign US star Lynn Williams

Lynn Williams' boyfriend lives in Melbourne. She had a Melbourne City contract. Then the Wanderers came calling.
Read More
WATODAY.COM.AU

The top Premier League clubs have made some poor transfer decisions since 2009, but does the good outweigh the bad?
Read More
ESPN.COM.AU

Rumour Has It: Jadon Sancho set for Borussia Dortmund departure

Manchester United have received good news about a potential transfer for Jadon Sancho, but are not the only Premier League club interested.
Read More
THEWORLDGAME.SBS.COM.AU

The Wanderers have fallen agonisingly short of a marquee signing that would have attracted worldwide attention.
Read More
CAIRNSPOST.COM.AU

Luis Suarez welcomed Barcelona's search for a new striker despite the threat it could bring to his starting spot.
Read More
THEWORLDGAME.SBS.COM.AU

Postecoglou extends contract in Japan as title race heats up

Ange Postecoglou has been rewarded with a one-year contract extension as his Yokohama F. Marinos side closes in on top spot in the J.League with three rounds to go.
Read More
WATODAY.COM.AU

Kerr at the double to give Matildas victory over Chile

Sam Kerr showed why she has been the hottest transfer target in the women's game with a matchwinning brace in front of a record crowd at Bankwest Stadium.
Read More
WATODAY.COM.AU